Nature Study in a Kitchen Garden & Other Places

Earlier this month Bengy, Moozle and I started our kitchen garden on our upstairs verandah. I've tried growing edibles down in the garden but we have too many native visitors who like to eat what we plant so we're trying a raised garden bed.
A friend gave me a copy of Esther Deans' Gardening Book: Growing Without Digging, and I used this as a guide for our raised garden. There's a short bio on this lady here. 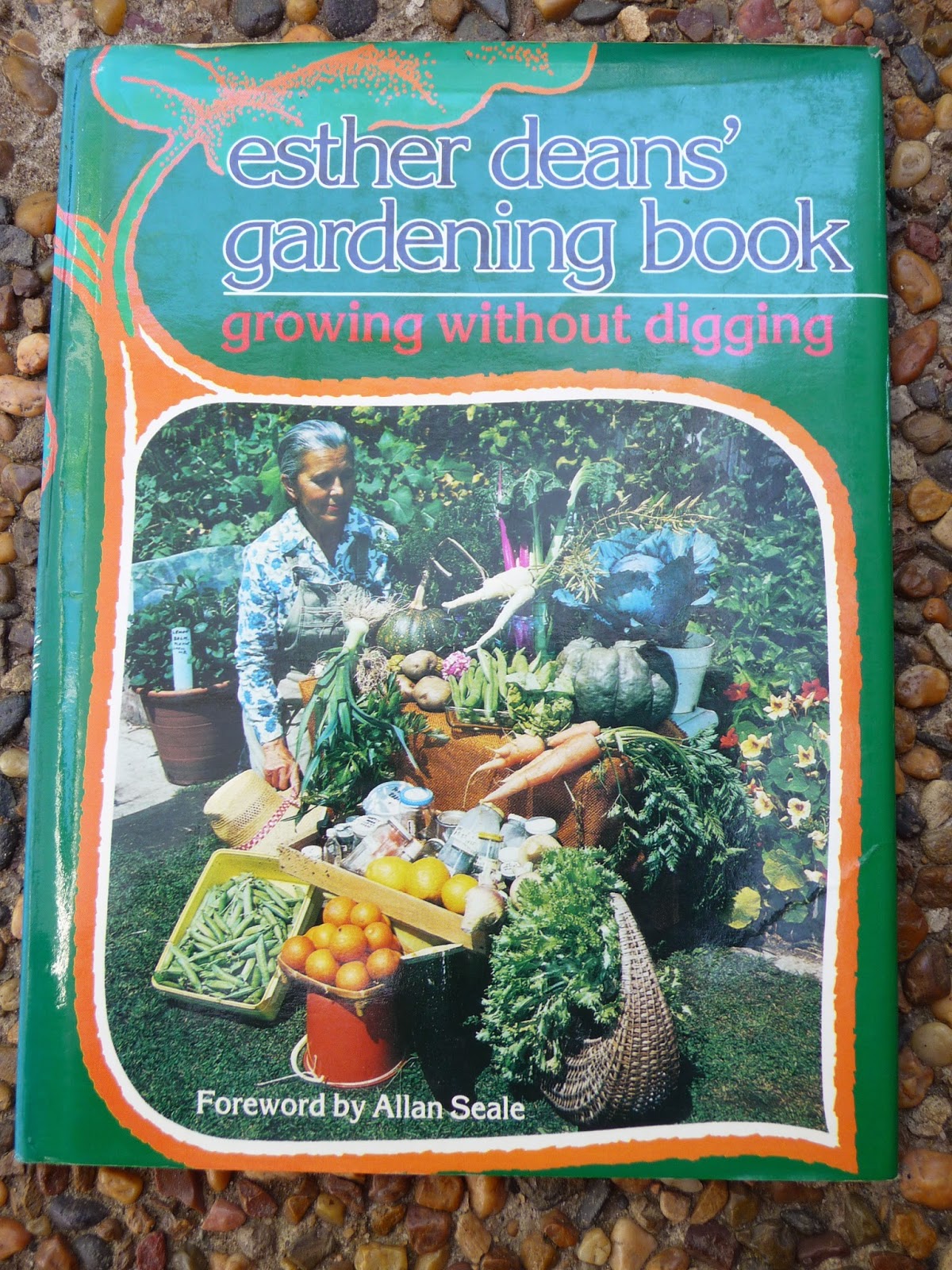 We have what's called a 'Trug' and we filled it 3/4 full of straw; then a sprinkle of cow manure, followed by a good layer of lucerne hay and then potting mix together with some more cow manure. So it's a sort of soil-less or 'no dig' garden. 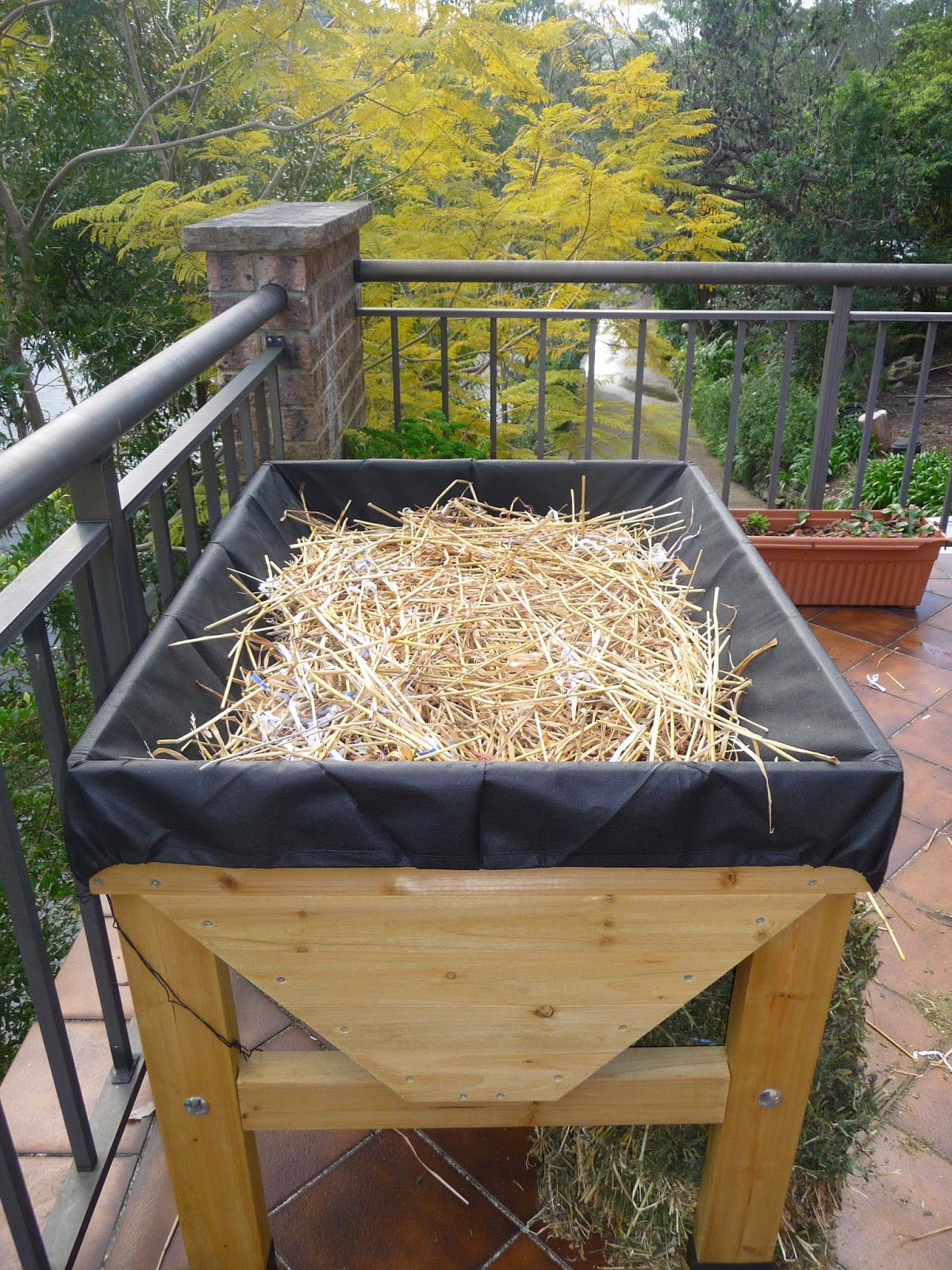 Then we planted an assortment of seedlings, rather than seeds, because we wanted instant gratification. Later on we'll plant seeds also. This is what it looked like after we'd planted it out with tomatoes, lettuce, baby spinach, rocket, capsicum, spring onion, parsley and basil: 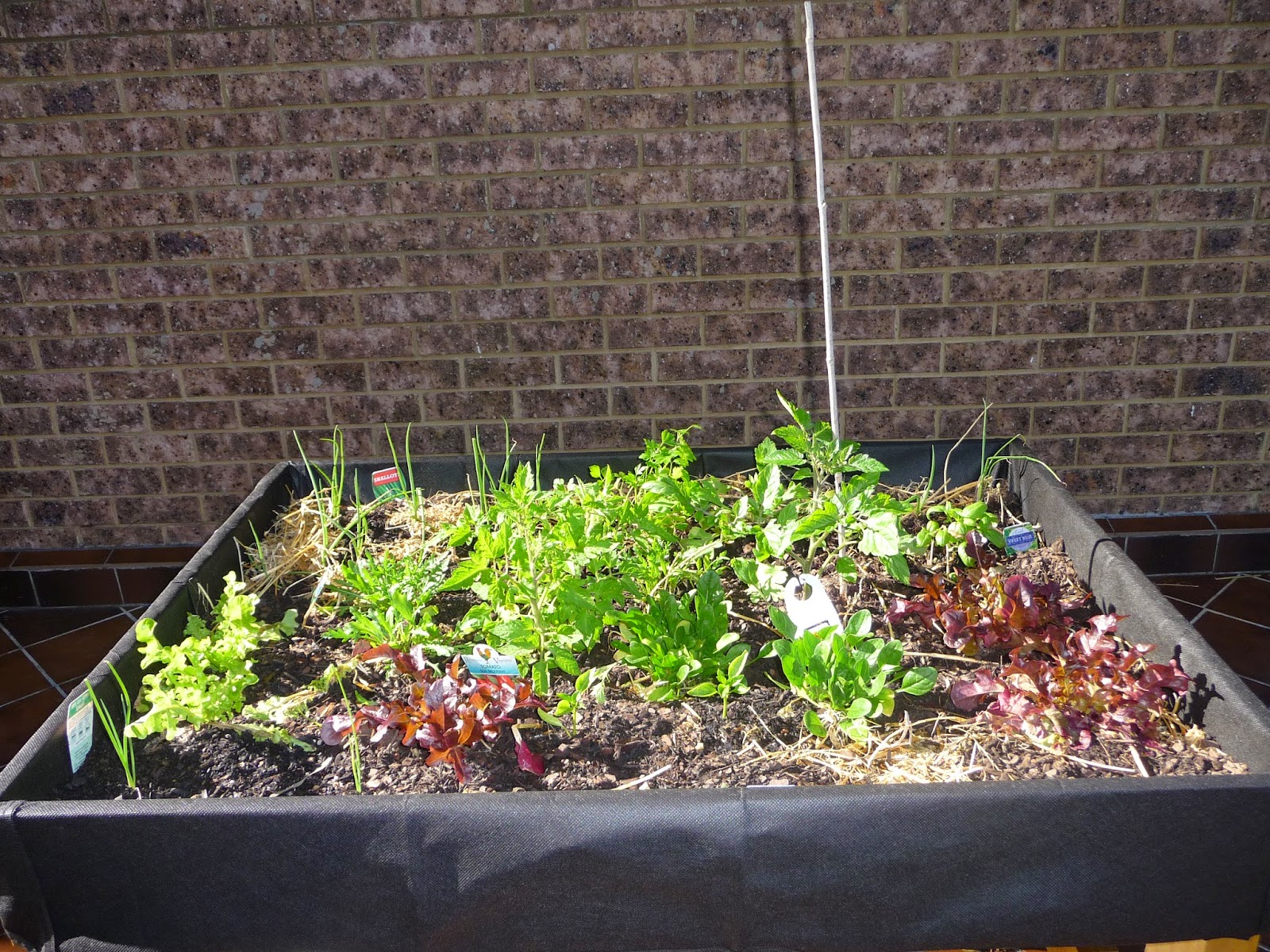 This is it about three weeks later. Nothing has died yet and you can see the tomatoes are growing well. 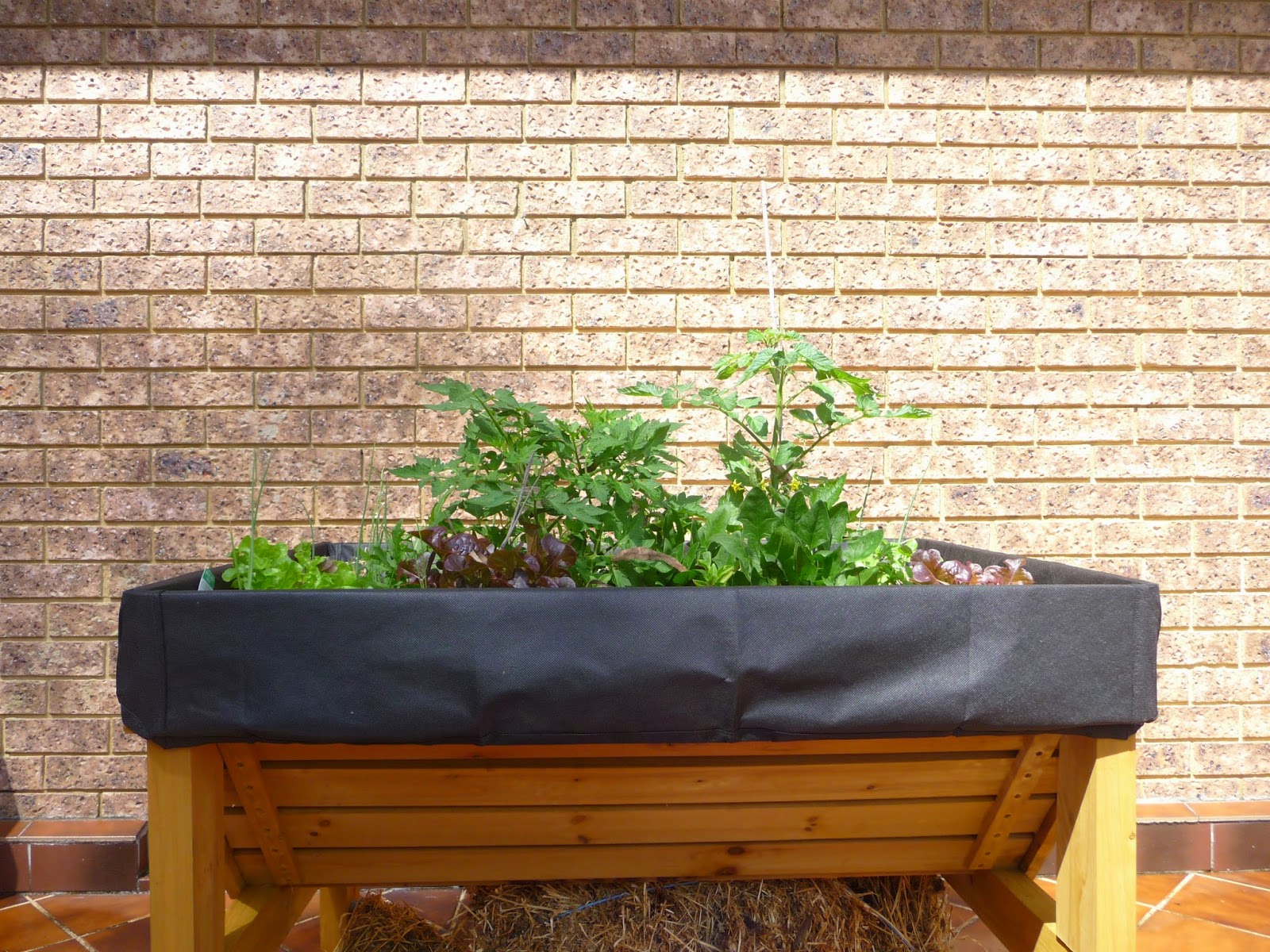 The rocket has taken off...no pun intended; one of the lettuces wilted badly after we had a good amount of rain but seems to be recovering. 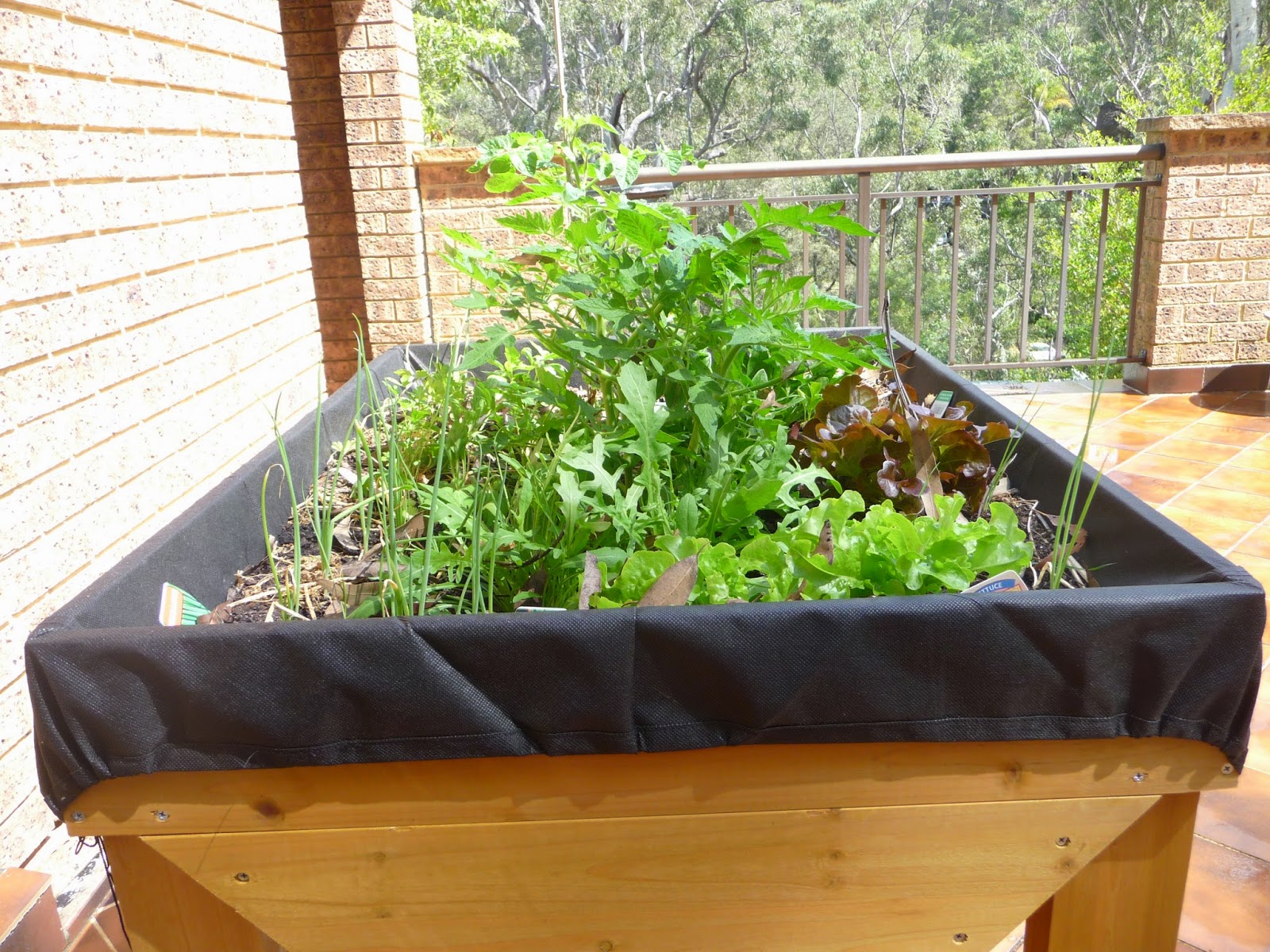 I've only ever grown silver beet and a few herbs successfully plus one piddly little pumpkin but that didn't inspire any of my children so this time I've included some things I know they really like. Some seedlings went into large pots so they can spread out a bit - cucumbers, zucchini (which I grate and put into practically everything I cook), dwarf bush beans (have no idea what these look like when grown), pumpkin (don't know how we'll go with these on the verandah), and baby beets. I've had a green thumb when it comes to propagating some types of flowers but I'd love to be able to grow some vegetables - even if it was only lettuce!
We had some visitors over for lunch yesterday and we used some of the rocket and baby spinach in a salad.


A friend gave me a cutting of a Nasturtium which I've put in a pot. There is a section in the Handbook of Nature Study covering this plant which I'd like to do once the plant gets growing. It's an unusual plant, with little bulb type projections at the end of long stalks which develop into flowers. I don't think anyone would be impressed if I used it in a salad but it is a pretty flower. 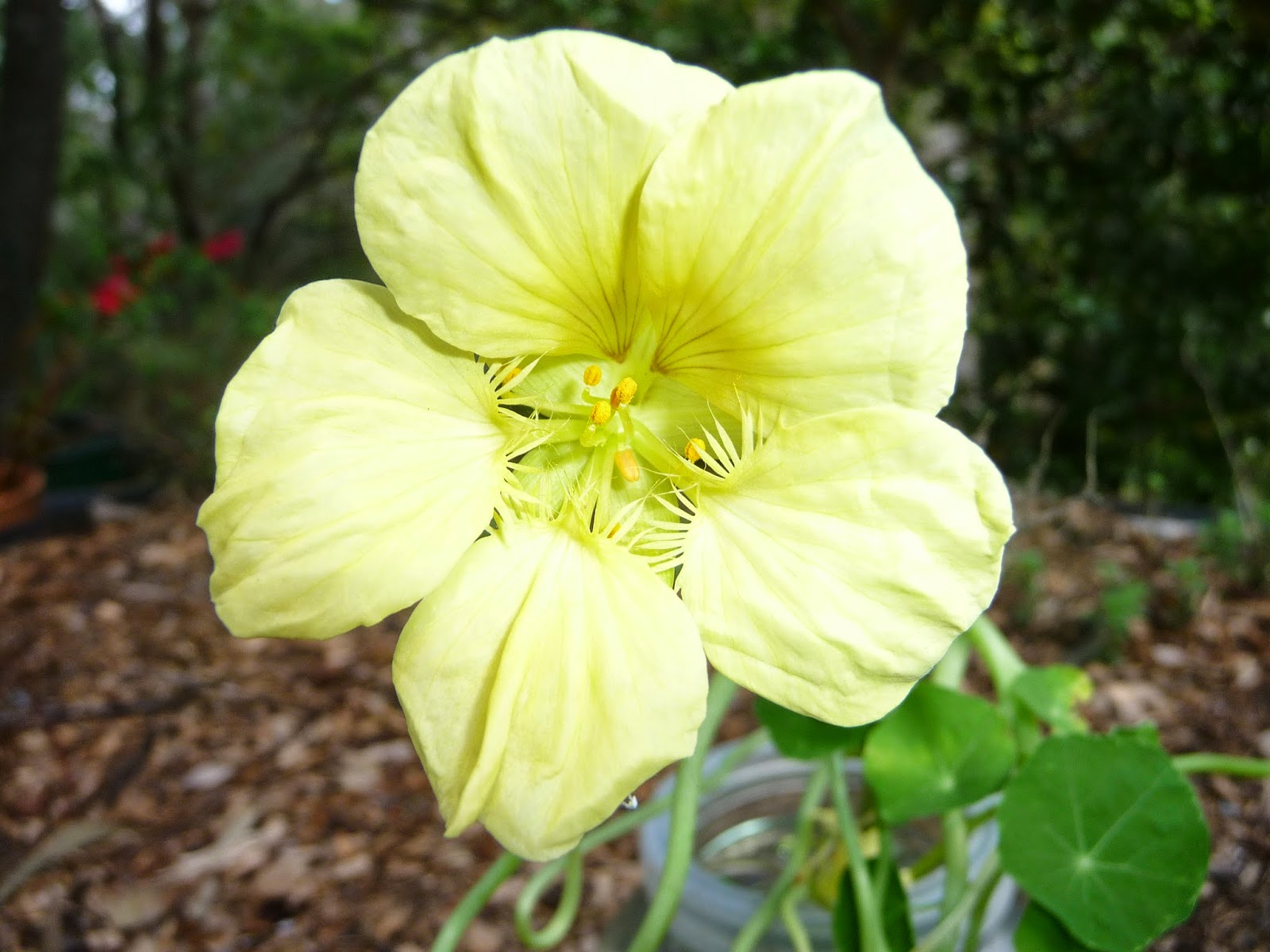 The Rainbow lorikeets have returned to our bird feeder as the weather has warmed up and Moozle was delighted to see them again and fed them some bread the other day. 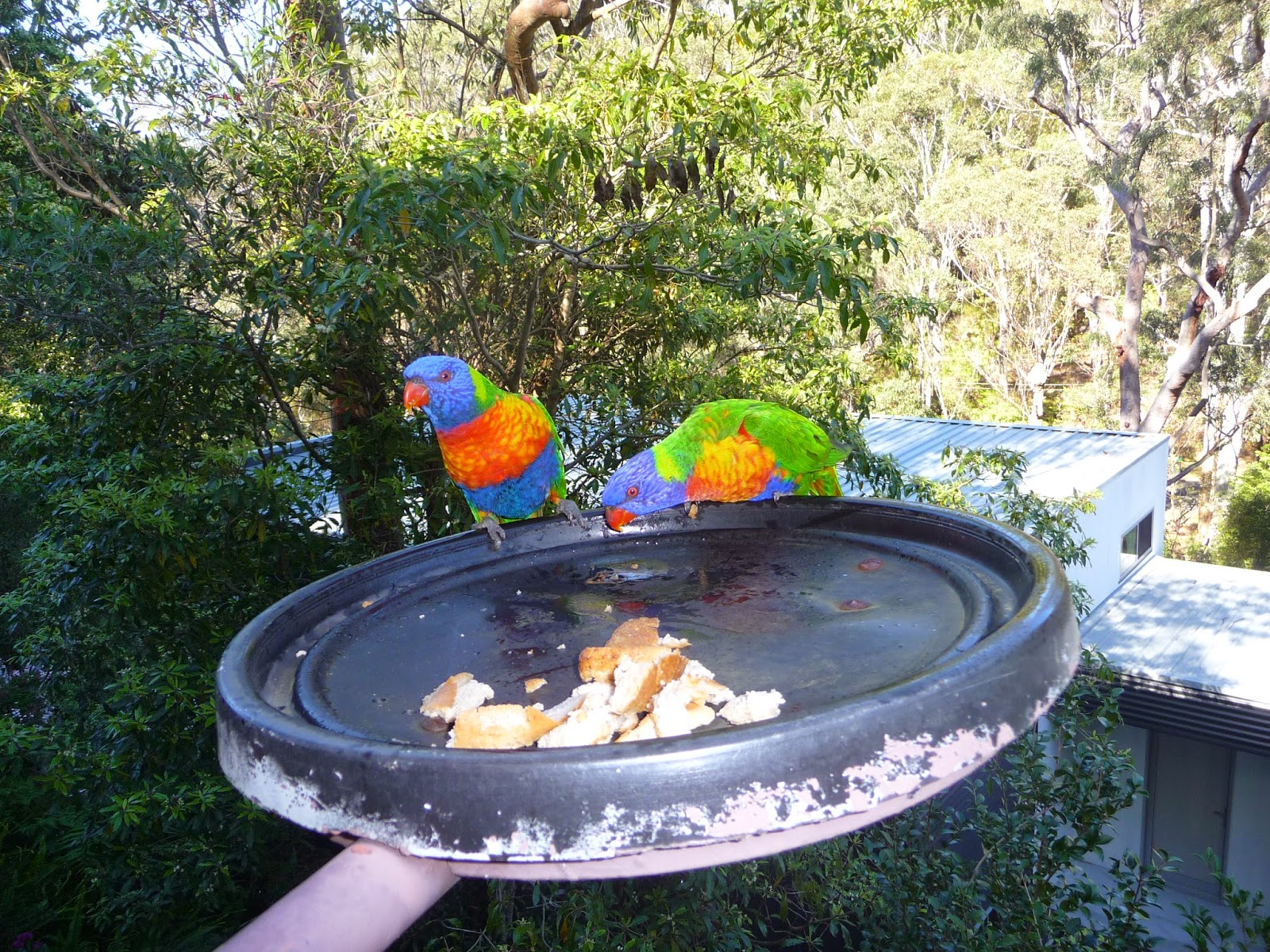 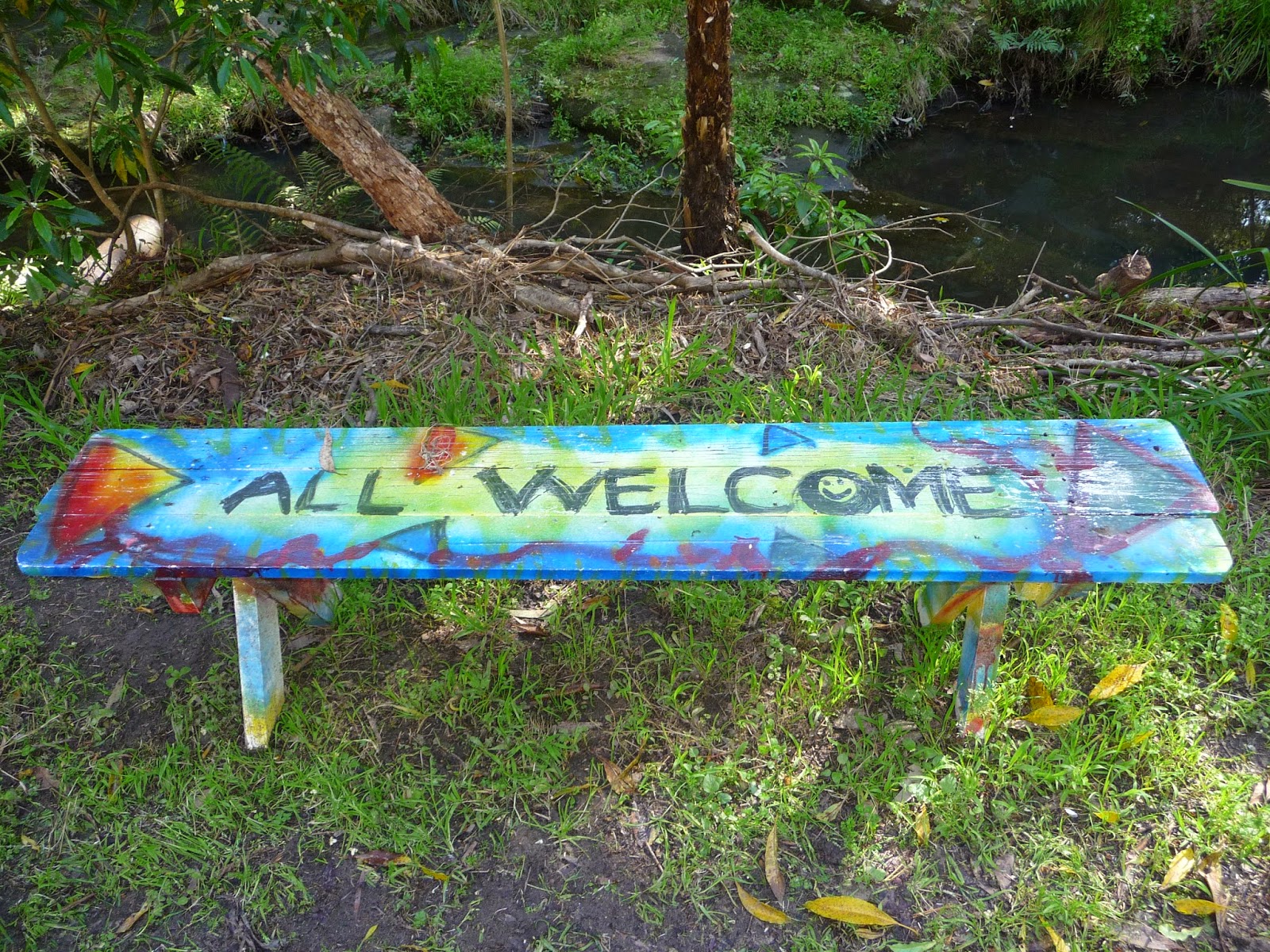 Australian natives flowering in September - I haven't positively identified these yet. 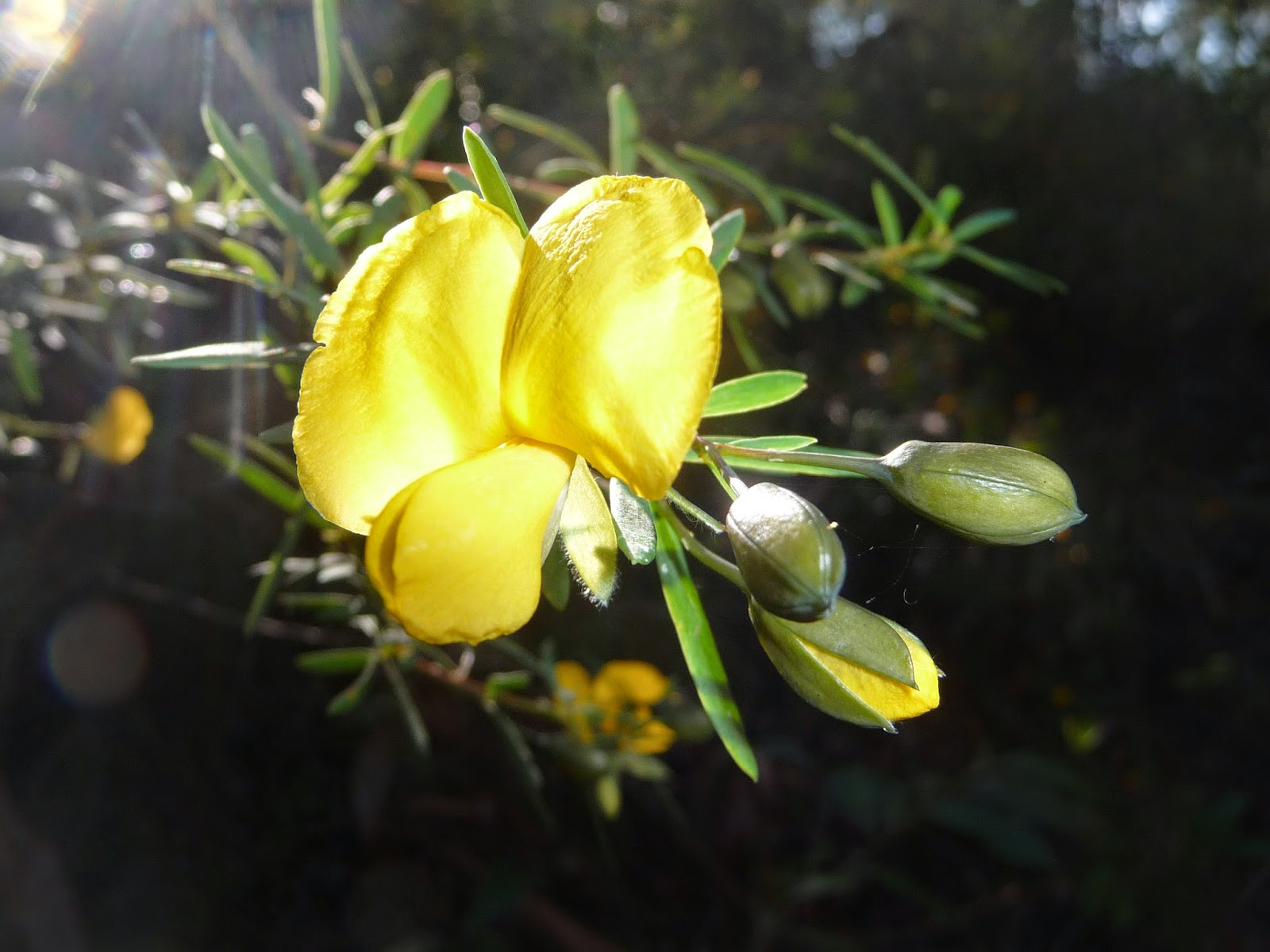 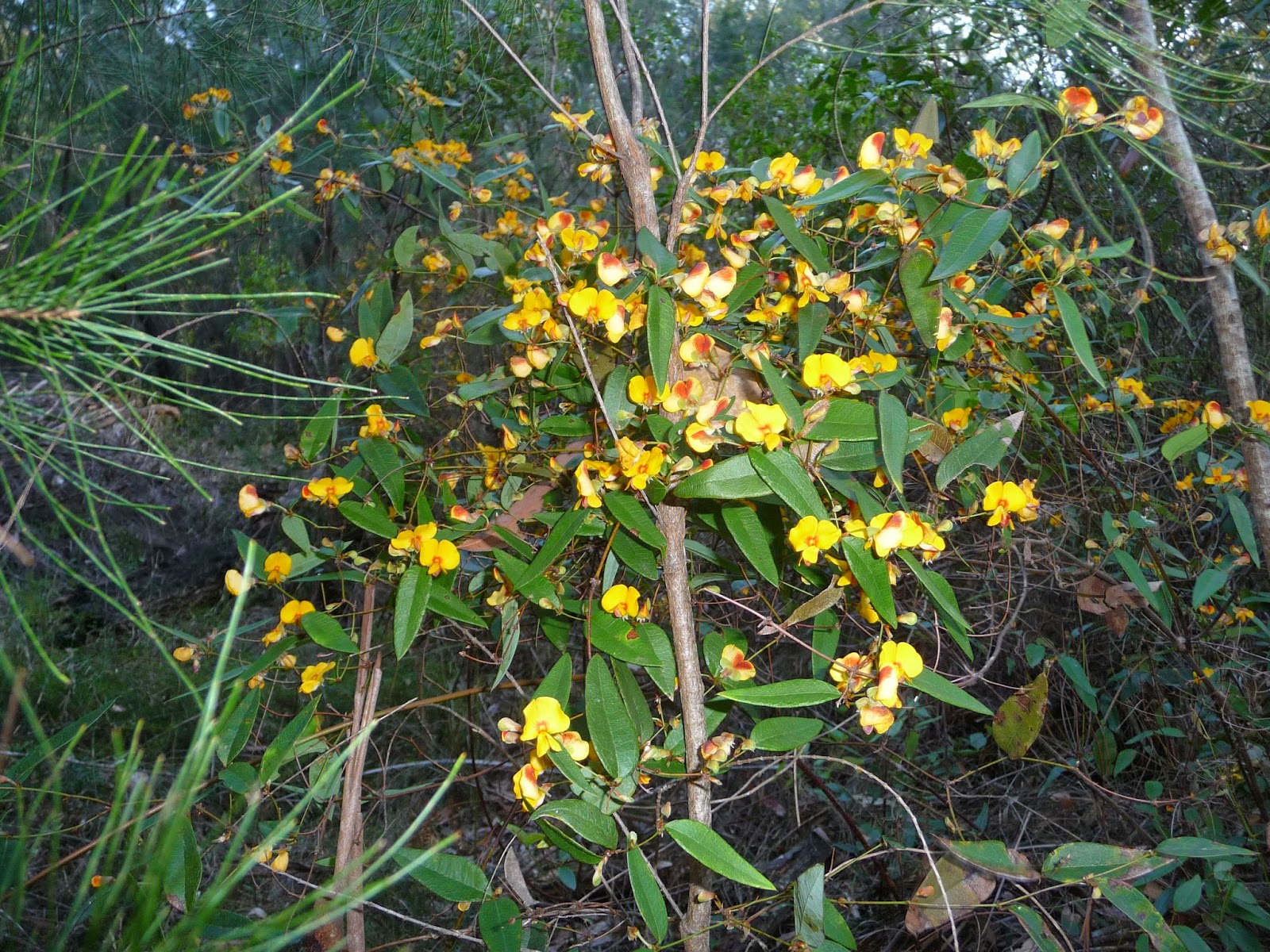 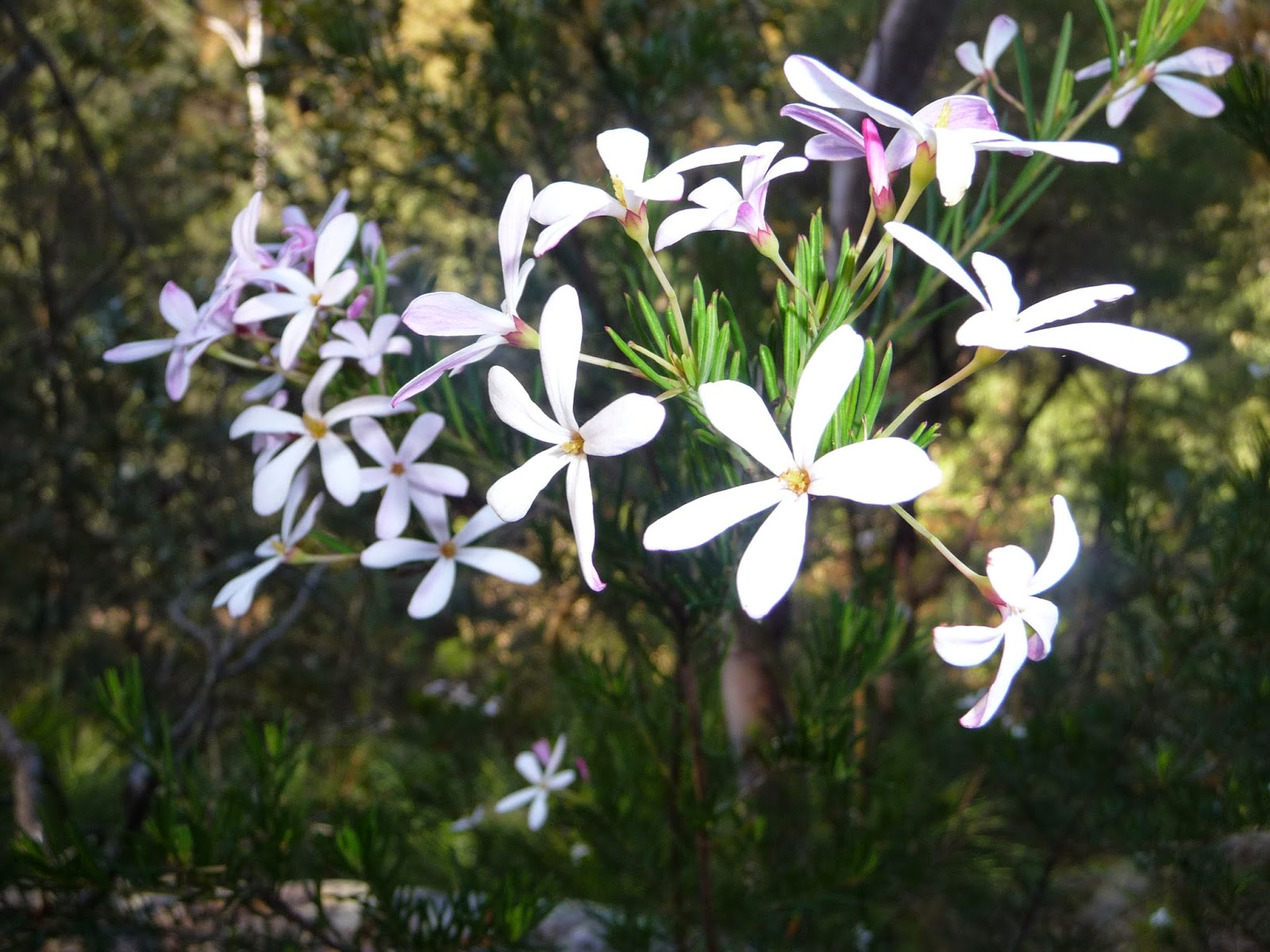 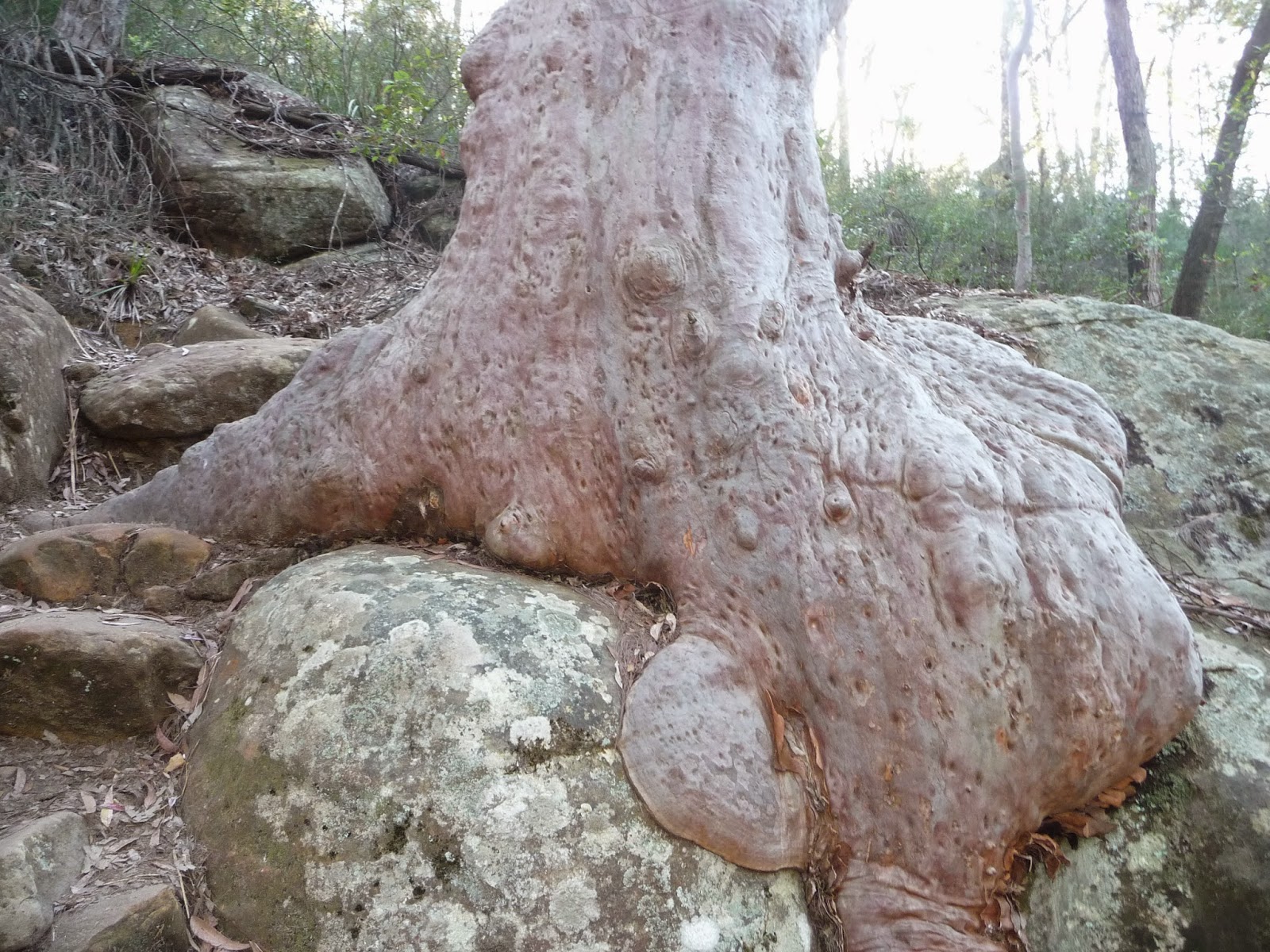 A spot we like to visit on our walks 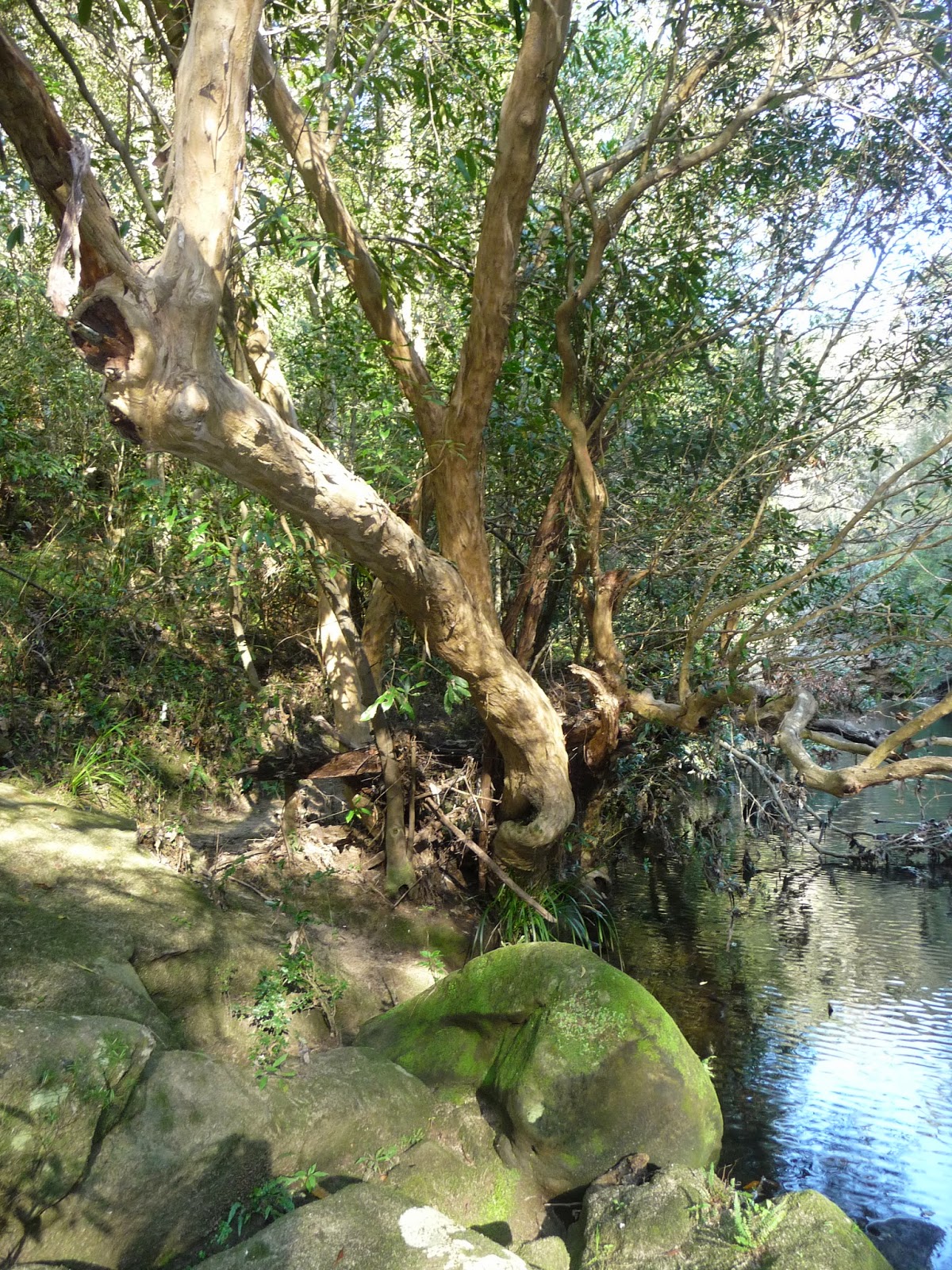 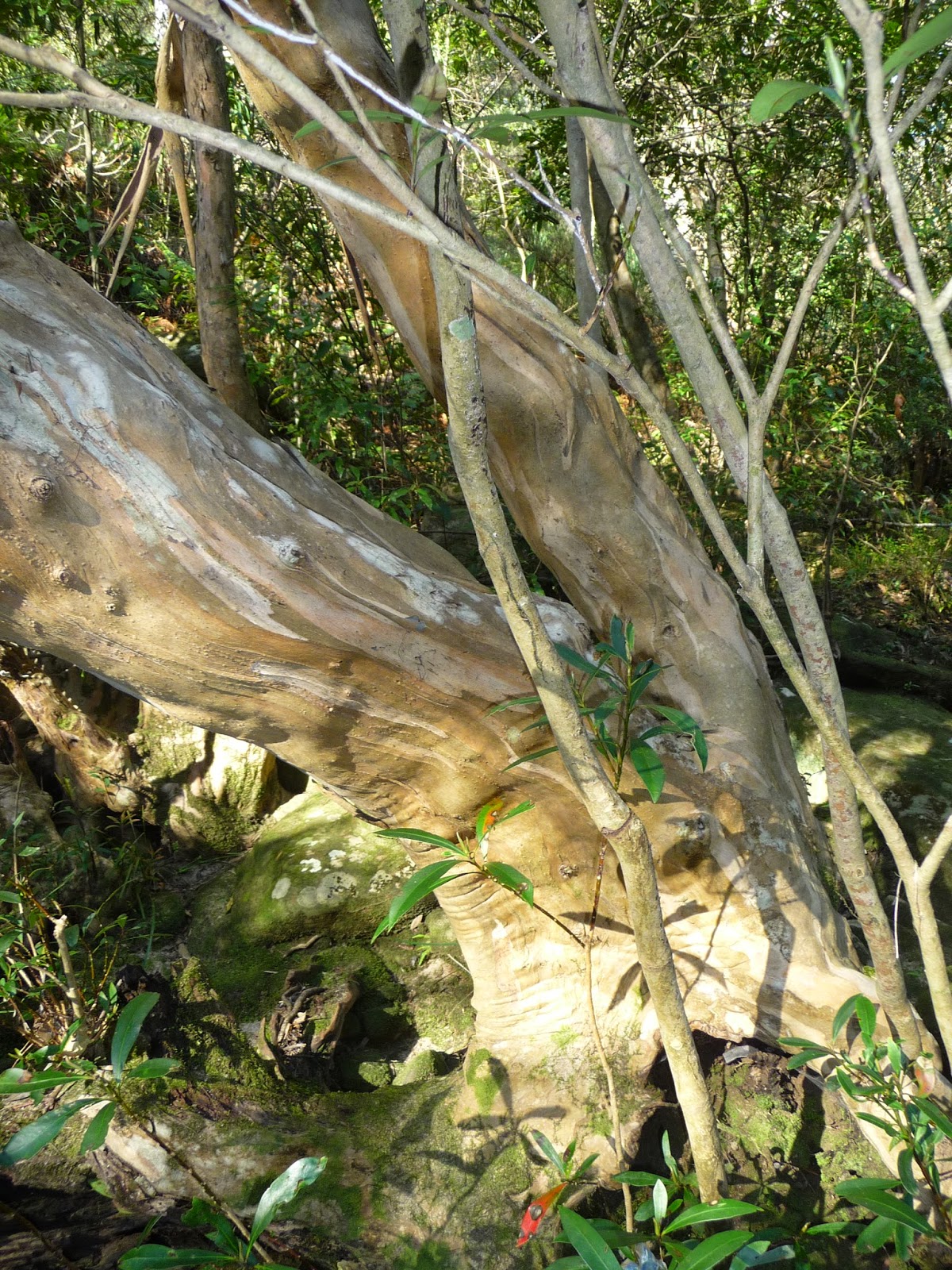 Moozle's mystery - I got this for her to plant and observe but she doesn't know what it will turn into...any guesses?? 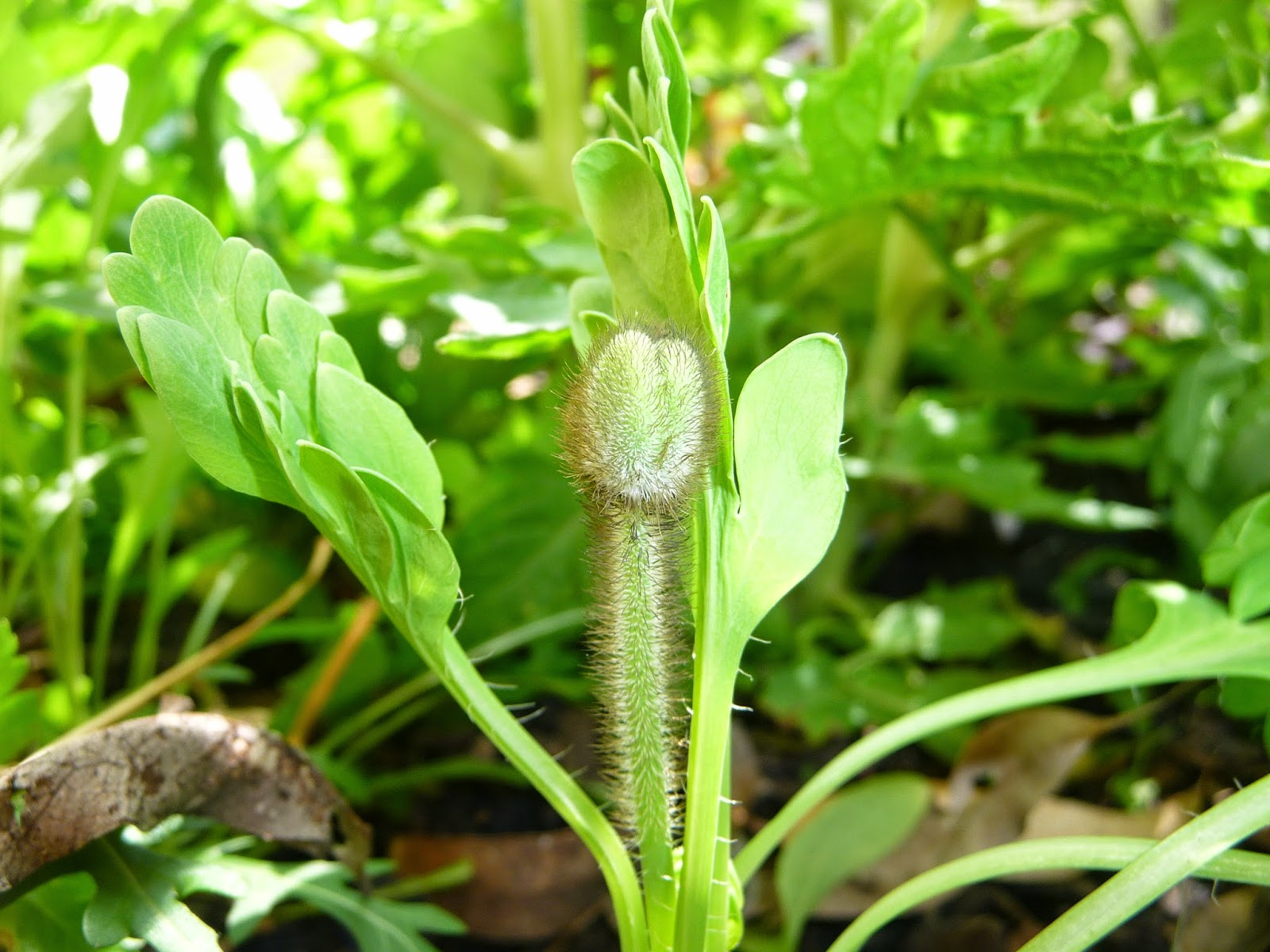 So interesting to see your change of season there...makes me yearn for spring again. Thank you for sharing your entry with the OHC Blog Carnival.

That mystery plant looks like a poppy to me!
I have been growing nasturtiums for beauty and salads for years now, and they really are a nice addition to the green theme, but I hardly ever remember to go pick a few petals! I guess that's because I don't have anything else in the garden that I would snip and toss in at the last minute. Mine are mostly orange and red, so they do make a splash of color and a little peppery flavor as well.

That's a great idea for a garden. I like that idea and am going to take a look at the book. We're looking for some new vegetable and fruit gardening ideas for next spring/summer. This would be an interesting idea to try.

I'm impressed! It is a poppy but my daughter doesn't know that. I stuck it in with the veges but I probably should put it in a separate pot.

She has some good ideas. We don't have great soil where we are and her methods help overcome things like that also. She was growing all her own stuff right up into her 90's.