Nature Study in Australia - some free books to download 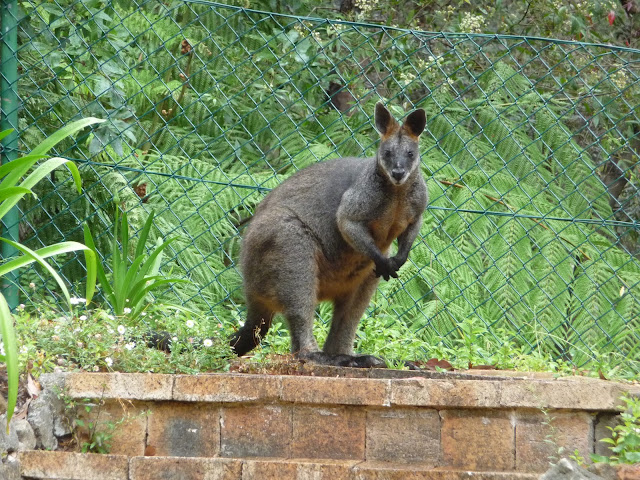 We have wallabies come into our garden from time to time but we hadn't seen any for a while and then this fellow turned up the other morning. We managed to get this photo but you can see that he was very intently watching us and he didn't stay for long. We have had a family of them in the past complete with a joey. I've had a gardenia, just to the left on this photo, which has never flowered and I think it's because the wallabies like the young leaves.


I've mentioned before that we use the  Handbook of Nature Study which is quite useful for us but for our uniquely Australian flora and fauna we need to look elsewhere. A couple of years ago I picked up First Studies in Insect Life in Australasia by William Gillies for next to nothing at an op shop. The book had at some time probably belonged to a student teacher - Sydney Teacher's College was inscribed on the inside - and the book was obviously written to primary school teachers. Much of what the author writes echoes Charlotte Mason's ideas on the study of nature:

I'd been trying to find more of his books secondhand but by chance I found that Cornell University has some of them archived. I've downloaded them onto Kindle (not well-formatted) and as PDFs (my preference, as I have an ipad). If you have trouble downloading leave me a comment and I'll see if I can help you somehow.
Nature Studies in Australia

First studies in plant life in Australasia, with numerous questions, directions for outdoor work, and drawing and composition exercises

I've also found some books by Amy Mack. I read that she lived not too far from us and she recorded the wildlife around her as the city of Sydney was growing and the development was encroaching on the bush. We have a tract of bush behind us and even though we are only about 5 minutes from busy major roads it provides a safe corridor for natives such as the wallaby - unless they are unfortunate enough to get hit crossing the road which has happened from time to time.

These are lovely books and I was thrilled to find them free online.

Books by Amy Mack The Wilderness and  Bush Days

A Bush Calendar by Amy Mack Harrison (I presume this might be her married name?) - records the months of the year with information on what flowers are blooming, which birds are arriving and which ones are breeding.

Do people actually buy these? A new development in our local area 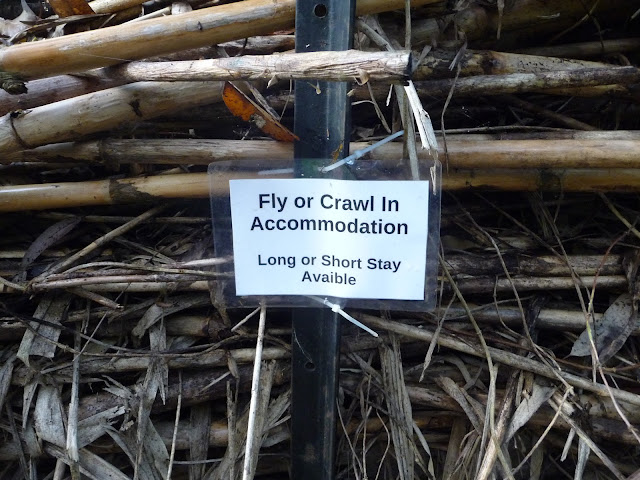 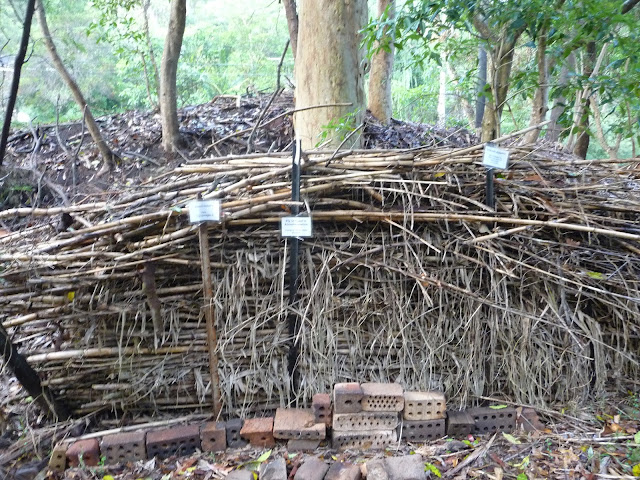 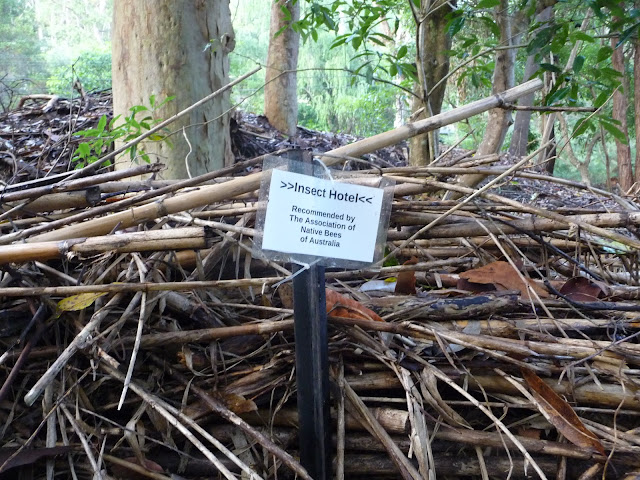 Thank you, thank you thank you, Carol. These are great!

Thanks so much Carol, I'm off to check out some of your links! what a wealth of information you are!

I hope you find something you can use, Rosemary.

This is wonderful...thank you so much!

Abroadshiksha is a consultant which is Global directly deals with several Australian Universities, Uk University, Singapore University, New Zealand University , We can provide all services from selection of the course till your visa. Visit Us: http://abroadshiksha.com/

Dear Carol.
I would love to ask more about one of the books you recommend for Nature Studies in Australia. I got Nature Studies in Australia by William Gillies. The book was written following the Natural History calendar of Victoria. My first doubt was how to implement this book here in NSW. I am struggling at the moment, because I love the way how the book is written. I would love to start with this book reading and relating the reading to the season we are at the moment. It seems that the book starts from September. I am a bit clueless how to approach the book. The book is all about birds, creatures at the beach, frogs, fish ants bees mosquitos etc.

Now, I have a second book that it gives me even a whole schedule for 8 years written by J. Leach. I would start with chapter one because it would make sense to me, however I feel to trust what the author has suggested.

I like the Gillies book because it seems an engaging story through the seasons with birds and other animals, however If I start in February I would be reading the first chapter related to September.

I know you have used the Gillies's Book, did you use it for year 1?

Hi Natilla! I really like Gillies’ narrative style. I also have the Leach book but mostly use it for reference. I used Nature Studies in Australia by Gillies for my older children & they read it on their own, a chapter per week in Years 7/8. I’ve also used sections of it with the younger ones (about 7 & up) when I wanted to look at a specific topic e.g. snails, worms, mammals, marsupials.
‘First Studies in Insect Life in Australasia’ by Gillies is one I read aloud cover to cover over a year with my youngest two. It’s a bit simpler than his other book and we managed to find enough insects during the year or remembered seeing some of them before. (see here: http://fusion.deakin.edu.au/items/show/236)
Or you could just read the book you have yourself & choose which topics to cover in Year 1 and use it over the next couple of years. You could start with an earthworm or a snail & leave the migrating birds etc for a later year. If you visit the beach, do something from that section of the book. Hope this is helpful!

Thanks Carol. Yes I will keep in mind your ideas. I will use the Insects book as a read aloud and using Leachs book as a reference.

Thank you!! I've been busy picking up books these last few days so that we can try AO 8 { as much as possible }. I've been feeling very overwhelmed. I still don't really know how we're going to go, or how it will look in real life. Between you and Jeanne { and of course AO } I've been able to gather quite the book pile. Thank you. :)

You’re welcome, Deborah. If I can help in any way let me know 🙂

Dear Carol, you are such a help. I also found First Studies in Insect Life online for free, if others are interested http://dro.deakin.edu.au/view/DU:30068729

And... just realised you had already posted a link in the comments. Sorry to double-up!

Hi Bec, I just added it to the post. Thanks for pointing out to me that I hadn't updated it.