The Tempest in 10 Weeks 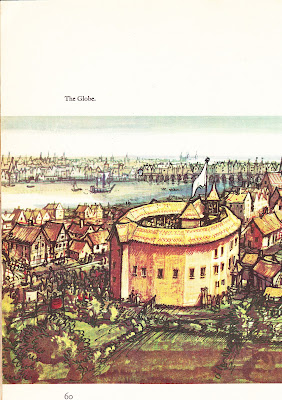 I've been borrowing the BBC Arkangel recordings from our local library when we do a Shakespeare play, following the audio alongside a written guide to the play. I wasn't able to get a BBC copy of The Tempest but I did find a Naxos recording (ISBN 13: 9789626343081) which has been very good. We've noticed a few times that the male voices on one or two of the Arkangel recordings were sometimes difficult to distinguish from one another but the Naxos recording didn't have that problem and the dramatisation was excellent. It's unabridged and lasts for about 2 hours and 8 minutes. 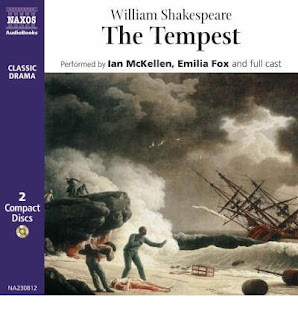 I did a 10 week schedule for the play, dividing the audio into about 15 minutes listening time each week. This leaves some time to watch a movie version of The Tempest. We'd previously read the adapted story versions of The Tempest in The Enchanted Island by Ian Serraillier and Tales From Shakespeare by the Lambs. 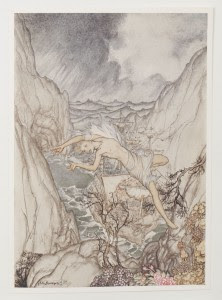 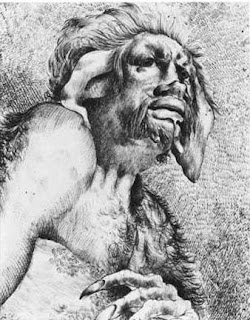 Act 1: Scene 2  Enter FERDINAND; and ARIEL, invisible, playing and singing, "Come into these yellow sands..' up to end of Scene 2. 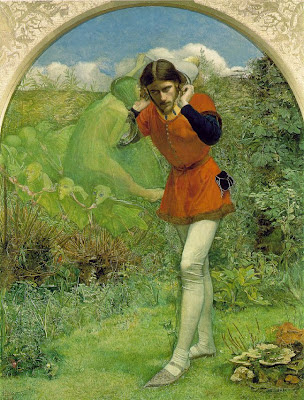 Act 2: Scene 1  from Enter ALONSO, SEBASTIAN, ANTONIO, GONZALO, ADRIAN, FRANCISCO, and others up to enter ARIEL, invisible, with music and song. 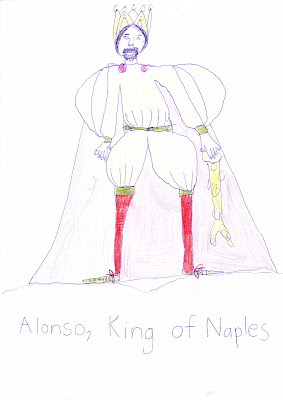 Continue Act 5: Scene 1 to the end of the play 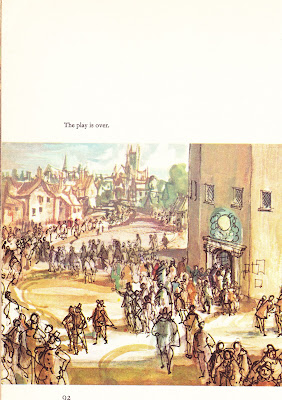 A possible movie option has been done by the Stratford Festival - I haven't seen it but thought it looked like it might be quite good.


at March 29, 2013
Email ThisBlogThis!Share to TwitterShare to FacebookShare to Pinterest
Labels: Shakespeare

We're doing "The Taming of the Shrew." You remind me that we need to find a good version to watch. Thank you for sharing your plans!

The animated Shakespeare version of the Shrew is a bit of fun, especially for younger children. Richard Burton & Elizabeth Taylor acted together in one version which was good but needs editing mainly at the beginning - even though it's G rated.

The BBC versions are pricey but worth it. We studied Julius Caesar last year. We are now working our way through MacBeth. :-)