A Peek at a Week - Year 4 Ambleside Online

These are some selections from a week of Ambleside Online Year 4, tweaked & poked to suit an Australian setting. Our remodelled version which we've been using is here and we're in Term 3.

I must admit that when I looked at some of the books on the Year 4 list I doubted that Moozle would understand some of them, let alone enjoy them, but I was willing to try them out and make the decision whether to continue with a couple of the books after that.


...there is no education but self-education, and as soon as a young child begins his education he does so as a student. Our business is to give him mind-stuff, and both quality and quantity are essential. Naturally, each of us possesses this mind-stuff only in limited measure, but we know where to procure it; for the best thought the world possesses is stored in books; we must open books to children, the best books; our own concern is abundant provision and orderly serving.

The two books that I thought would go down like lead balloons were Age of Fable and Rip van Winkle. Before we started Age of Fable, I gave Moozle the D'Aulaire's version of the Greek Myths, which is a lovely book, to read for herself. I thought it might make Age of Fable make more sense but it actually created a problem at first. One book uses the Greek names for the gods and goddesses and the other the Roman names and she'd interrupt me and say things like, "That should be Hera, not Juno!"
Once she got used to who was who, it was fine. The hardest part of Age of Fable is the Preface! It also wasn't included in the online version I was reading so I found it on Librivox and we listened to that together and since then I've been reading the book aloud to her and she is enjoying it. This is a narration she wrote on the last chapter we read: 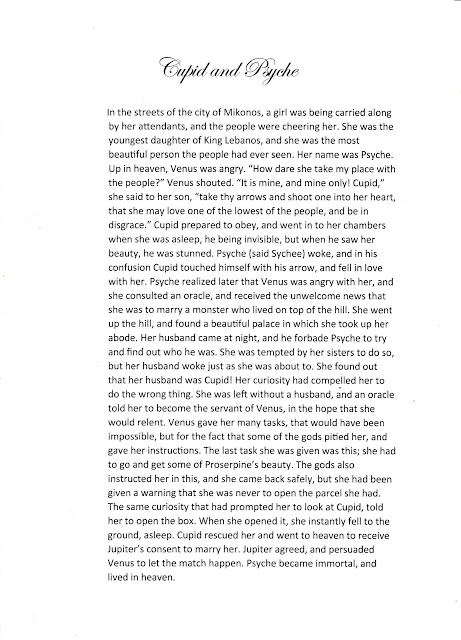 Now Rip van Winkle, despite my doomsday prophecy, is a book she took to right away. How true of Charlotte Mason's observation,

No one can tell what particular morsel a child will select for his sustenance...

I know that going from Year 3 to Year 4 in the Ambleside Online curriculum is considered quite a jump. Year 4 adds the original Shakespeare plays and Plutarch (some other things as well, but those two seem to be the major hurdles for many people). Moozle has been listening in to Shakespeare & Plutarch for four years along with her older siblings, and understanding quite a bit, so that wasn't a hurdle but some other things were. She's been doing AO all along, and each year after an initial "I don't understand that," with one or two of the scheduled readings, she has grown into the books each time. I just have to remember that's normal.

We do this together a few times a week and add a new hymn every month or two. Sometimes we stay longer on a hymn we enjoy and sometimes we listen to previous hymns we've learnt.

These are narrations from one of our Australian History books, The History of Australia, which is a well-written and nicely illustrated narrative, first published in 1988. There have been a few editions of this book & the illustrations differ in some. This is the 1995 edition we have: 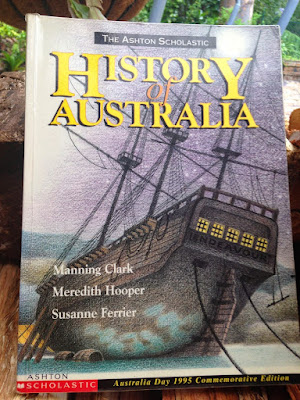 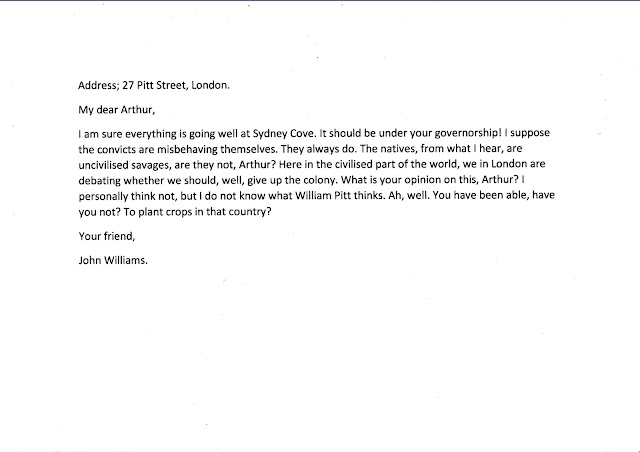 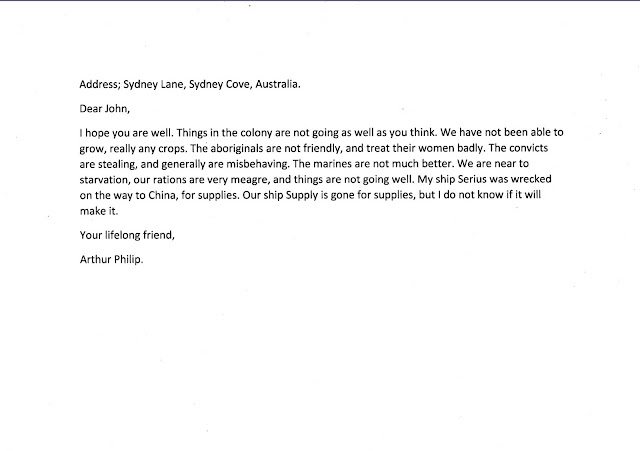 Our folksong for the month:


We've been listening to the music of Dvorak. We have a set of CD's on various composers I bought a few years ago after listening to one we'd borrowed from the library. We've used the Classical Kids Collection in the past but they don't cover many composers and are more suited to younger children. Introduction to the Classics is suitable for all ages - they are a little old fashioned as they've been around a long time but that doesn't bother us. 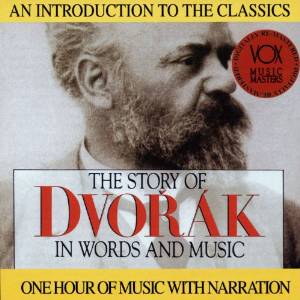 Each CD contains a narration of the composer's life interspersed with their music and we've been listening to this as well as focussing on a piece of his music each week. Humoresque is our latest piece. Moozle watches this one below because it features a cello, the instrument she plays, but Benj prefers another version...we usually spend some time comparing different instruments and conductors when we do composer study. It's fascinating to hear the variety of interpretation that a piece of music lends itself to.

The Bushboys by James Tierney - a series of books; rereads
Biggles Defies the Swastika by Captain W.E Johns - reread
Pocohontas & Son of Pocohontas by Mari Hanes
Prudence & the Millers by Mildred A. Martin - a reread. Covers health, safety & courtesy from a Biblical perspective. 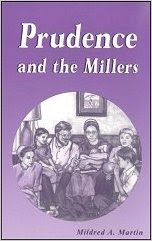 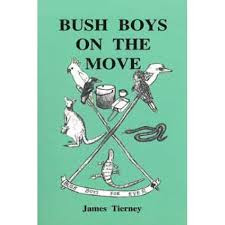 Linking up with Weekly Wrap-Up

Dawn said…
I have always liked Ambleside, but never embraced it fully. I looks like you all are having a great time with it.
Blessings, Dawn
1 August 2015 at 21:22

Carol said…
The hardest part for me, Dawn, was to actually start. I realised AO wasn't a book list and that I needed to understand CM's philosophy so I started reading Philosophy of Education while using the weekly schedule & it started to fall into place & make sense.
3 August 2015 at 12:26 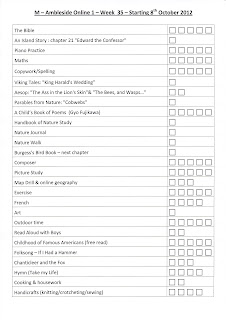 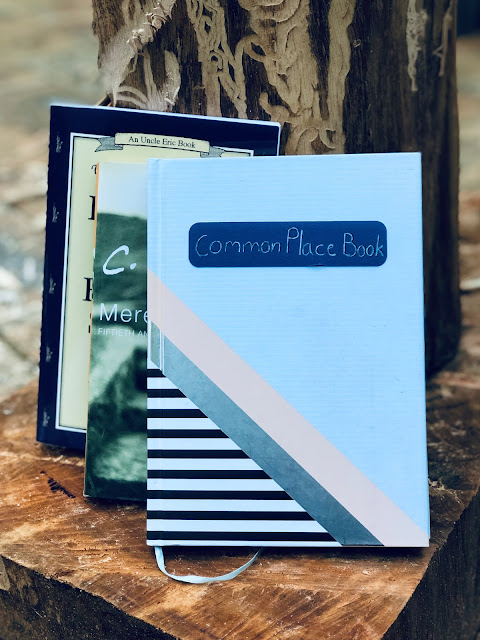