A New Year and New Paths

We've been slowly getting back into our normal routine after taking holidays over the Christmas break and early January. Moozle is starting back with Term 2 of Ambleside Online Year 6 and Benj has officially graduated and is beginning on a new path.

Today we did some 'formal' nature study with our nature notebooks after a couple of months of being informal and just mostly observing. We identified a new bird in our backyard, the Brown Cuckoo Dove (Macropygia Phasianell), also know as a pheasant pigeon. I snapped a photo but only managed to get his tail before he flew off into the bush. He sounds almost like an owl, 'whoop, whoop.' 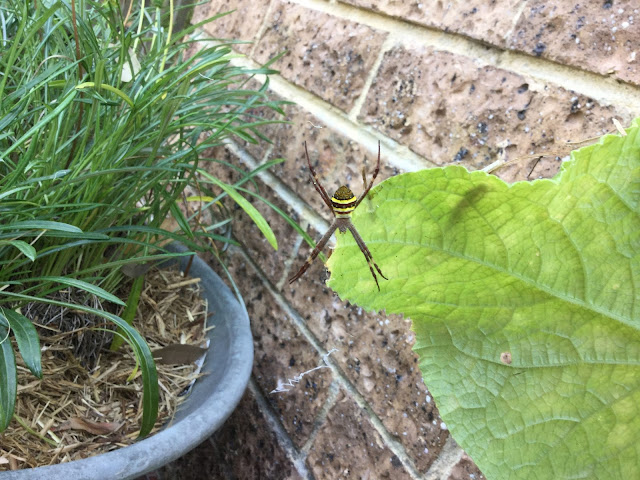 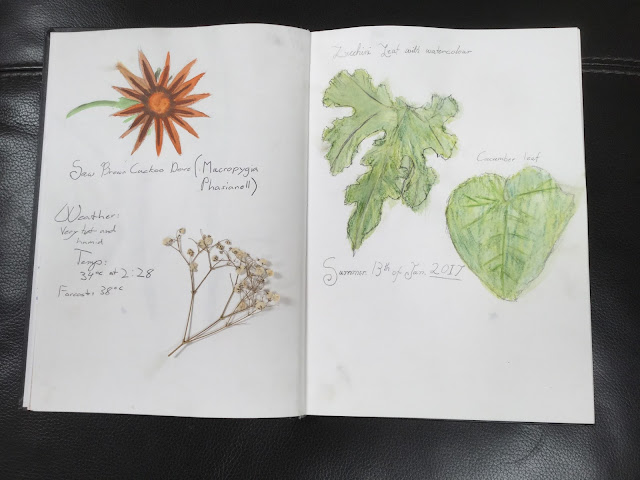 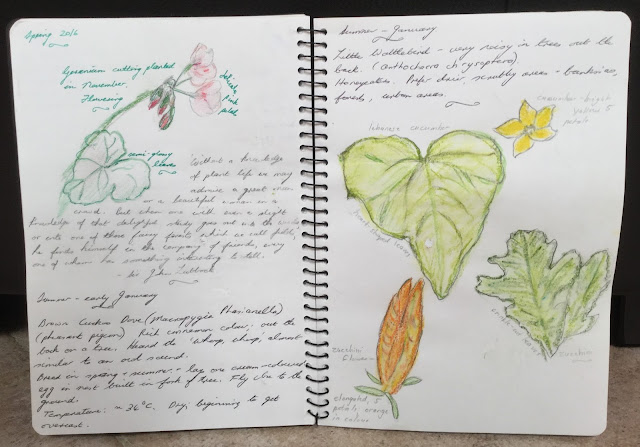 I'm ridiculously happy about my Lebanese eggplant. It's quite difficult to grow anything edible around here between the wallabies and the possums, so everything is in pots on the verandah.
Moozle is growing two corn plants in pots from seeds her Aunty P gave her and they seem to be doing well. I've never used eggplant as the first time I ate it years ago I was violently sick afterwards!  It's taking me years to be game enough to try it again and when I did I was fine. Now I have to find some good recipes... 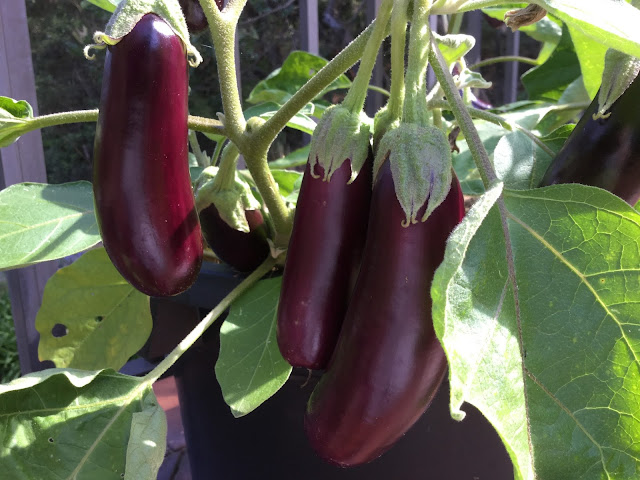 After five years of using Singapore Maths, we've made the transition to Saxon 76. (I have the old hardback 3rd edition books). I usually start Saxon with the 54 book but I decided to keep on with Singapore for a while longer. I gave her a placement test about a month ago and I was pleasantly surprised that she managed it well as maths, unlike some of her siblings, hasn't been her favourite subject. 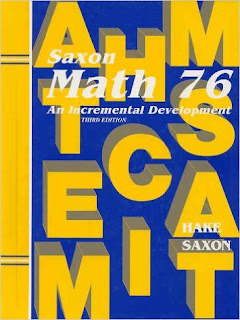 
We started Classical Academic Press French for Children Primer B late last year and have been pleased with it. No surprise, as their Primer A was excellent. (I wrote a review here)
Stay tuned towards the end of January for a review of Primer B and a giveaway! 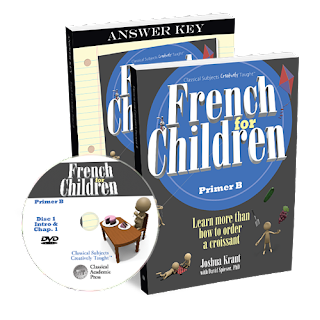 Moozle thinks she might be an architect (which is an improvement on a 'cat lady' i.e. having a house full of felines and occasionally selling one) and loves this series of DVDs which she watches with her Dad. She even drew up some plans for a granny flat to build for us when we get old! 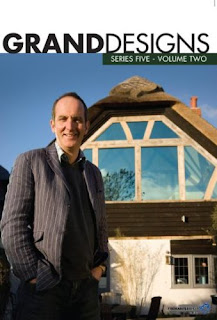 This week we were reading about the element helium for science and this video my Aunty in Scotland posted recently was very timely!

Benj has enrolled at Campion College and will be studying a Bachelor of Liberal Arts Degree beginning in late February. He's only just turned 17 and in the past we've waited until our kids were 18 before starting university but Campion is a different kettle of fish to the large mainstream institutions. It only has about 200 students and receives no government funding. There was an intersting article recently in The Australian newspaper recently:

'...if our civilisation has a future in Australia, it is connected to Campion College. For Campion has done something that no other institution of higher learning has attempted in Australia. It has dedicated itself entirely to teaching undergraduates about the great tradition, based on the great books, of Western civilisation.

This is not such a novel idea overseas. Campion is Australia’s only liberal arts college but such beasts abound in the US. They include some of the most venerable and distinguished institutions of learning in North America. And they are all based on the same central idea — that the best way to learn the big ideas of Western civilisation is to study its important books and historical figures.'

In the meantime he is doing a Swim Australia Teaching course, building up his night driving hours so he can get his licence, teaching piano, and heading off to a youth camp next week. Plus he will be using his great organising skills to clean up the pantry and the storage under the stairs for me.

Penrod by Booth Tarkington - this is a free read for Ambleside Online Year 6 which she enjoyed.

Silver Brumby Echoing by Elyne Mitchell - another book in a much loved series. 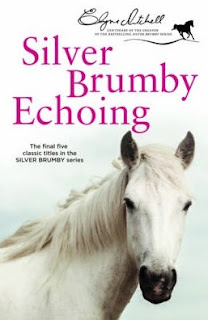 Tales of a Korean Grandmother by Frances Carpenter - written in 1947, these 32 traditional tales provide a peek into Korean culture. 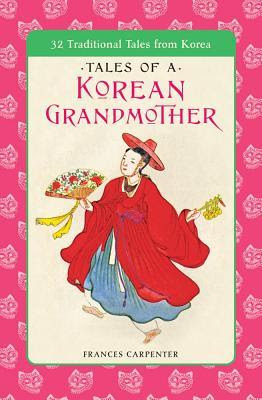 Lord of the Rings trilogy - his annual re-reading

The Martian by Andy Weir - just be aware there is some language in places, noteably on the first page. The film was very good and according to my eldest boy, the book is great, so he bought it for his younger brother for Christmas. 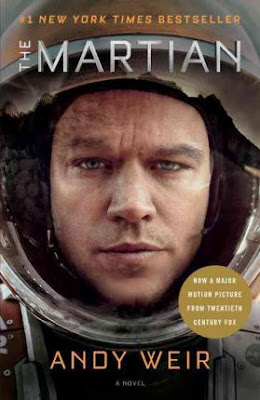 Older ones in the family read:

The Hunt for Red October by Tom Clancy 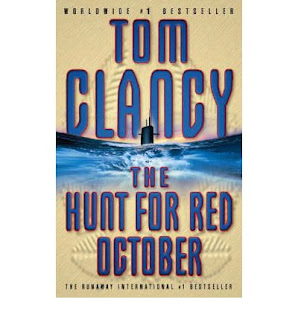 The Survivor by Vince Flynn with Kyle Mills - Sadly, Vince Flynn died about three and a half years ago. My husband really enjoyed his novels and as he'd read just about all his others, I bought this one. Sometimes authors who take on another's work do a complete hash but fortunately, this was done in a similar style and my husband enjoyed it.

And finally, for the Aussie mums out there (or any others who may be visiting Australia later in the year) the Mum Heart Conference will be held at Newcastle in June. I was so refreshed when I went along in 2015 so I felt very honoured to be asked to speak at one of the sessions and to run a Charlotte Mason workshop this year. Hope to see some of you there! 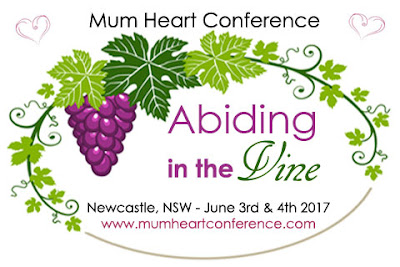 Looks like a lovely week and hope you have a great weekend ahead! Here we deal with moles trying to eat our veggies. I know it's probably silly but I was like, oh cool! Wallabies!! :) Happy weekend!

Yep, Saxon is the one curriculum that is working for my youngest son for math. He does have CTCMath and it with Acellus but we work through Saxon also so he has more practice.

It sounds like a lovely week. I have a child who is toying with architecture as a future career. I'll look up the Grand Design show and see if I can get it here in the US. Thank you!

Not silly at all! We're in suburbia so it's pretty special that we have them about. They're quite shy & we just live in the right setting with a tract of bush behind us. Now moles sound really cute - not that I know much about them :)

Hi Nita, I didn't think she'd like Saxon but the attraction was that her older siblings used it and it made her feel more grown up to change over. I'm happy I did make the change.

Hi Tristan, I'm fairly sure you can. Try Amazon.

Moozle's nature notebooks are lovely! You have quite the artist there :)

Sounds like you have a great curriculum going. My son and I used the Rosetta Stone for Spanish and also Saxon Math for geometry.

Wallabies are so cute but then so are squirrels until they start gnawing away at coating around your airvents on the roof.

I didn't realize you homeschooled! Wallabies don't get on our roofs but the possums do. Then there's the sulphur-crested cockatoos who destroy verandahs with wood railings!

We used nothing but Saxon Math when our children were home educated. I hope that you like the curriculum as much as we did.
Your notebooks are beautiful!

Another ex home educator! Seems like you all end up blogging about books when you've finished, which isn't surprising.

So glad you appreciated it, Amy! Sometimes humour doesn't cross cultures very well even when the cultures are similar in other ways.

So true! I haven't found a YA swooner among the lot of us too, I am happy to report. :)