I tend to only do a year end exam but we're using this week as an exam week as we've finished Term 1 of Ambleside Online Year 11. Being Year 11 and covering the 20th century, there are a lot of things happening over short periods of time so having a break to reflect and look back over what we've covered so far seemed like a wise thing to do.

I've made a few changes to the AO schedule like I always do but we're following the general outline, adding in some Australian content, dropping some of the American focused titles, as well as using some books we already had in place of books that were scheduled and we didn't have. I generally post what we've used at the end of the year's work but I'll also highlight bits and pieces as the year progresses. 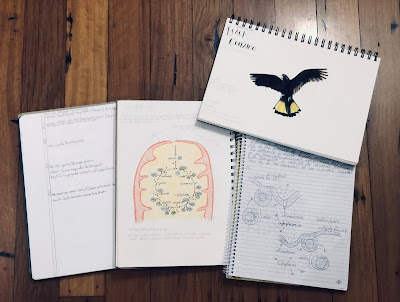 A simple experiment for illustrating osmosis that only uses a potato, salt and water.
Experiment with a homemade Calorimeter 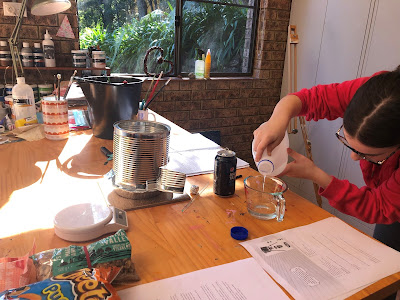 We used the instructions here to make the calorimeter and do the experiment. 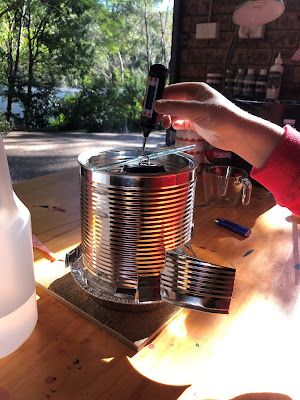 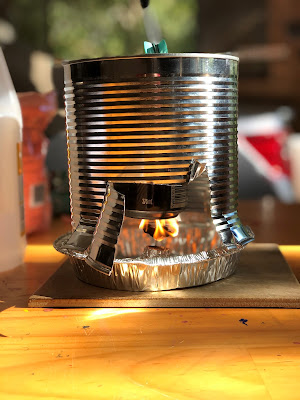 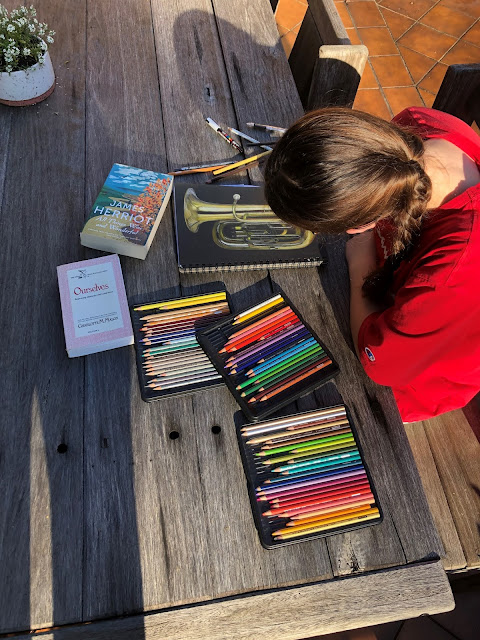 I like to listen to John Anderson's Conversation Podcasts from time to time. This conversation with Matt Taibbi was very good so I played it on YouTube and we watched it today. I'd never heard of Taibbi before but he has a fascinating background - a journalist who has lived in Soviet Russia, played basketball in Mongolia and who is very articulate. I like John Anderson's style of interviewing - respectful and thoughtful. He interviews people with a wide range of views and is a good listener who asks intelligent questions. In this interview they discuss the state of journalism in the West & Taibbi gives some good advice to young people who want to pursue journalism.

*Update: I shared this interview with one of my sons who's into politics etc. and he commented that Taibbi's had an odd journey to where he is now & he wouldn't exactly call him a role model. As I said I didn't know a thing about him and just took the interview at face value. I did a little searching and it looks like his former views have changed somewhat. Anyhow, I thought this interview was well done and very topical.