Madame How & Lady Why - Chapter 6: The True Fairy Tale 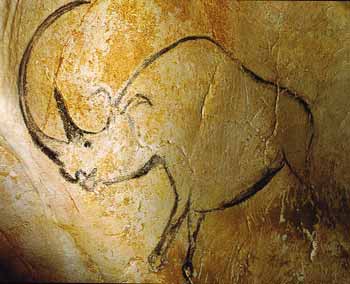 You like to draw: but why you like it neither you nor any man can tell. It is one of the mysteries of human nature; and that poor savage clothed in skins, dirty it may be, and more ignorant than you (happily) can conceive, when he sat in the cave scratching on ivory the figures of the animals he hunted, was proving thereby that he had the same wonderful and mysterious human nature as you; that he was the kinsman of every painter and sculptor who ever felt it a delight and duty to copy the beautiful works of God.

Madame How & Lady Why


See the Study Guide by Katie Barr at Ambleside Online for helpful commentary on this chapter. Old earth references will be found on some of the sites below.

The map below is in a pdf format here and may be printed.


Historical references to the Woolly Rhino

Scholarly article with some interesting information on the Woolly Rhino find in Siberia if you'd like to delve into this a bit more. 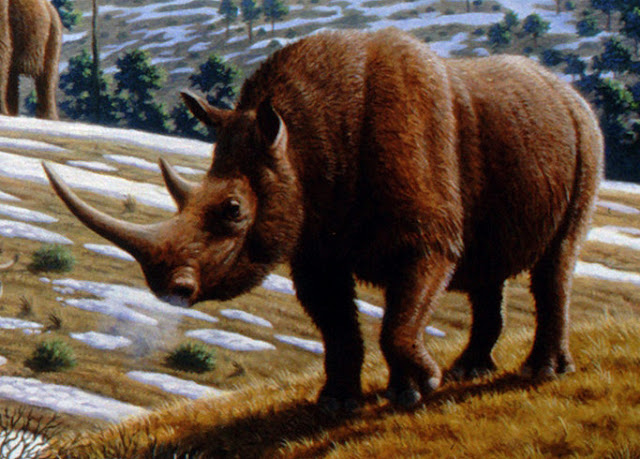 Pg. 109: The Irish elk - not actually Irish nor elk but a gigantic deer, Megaloceros giganteus. See here and here.

Middens provide an insight into earlier occupation of sites. This one, at the NW edge of Traigh na Beirigh, Great Britain, indicates shellfish in the diet. 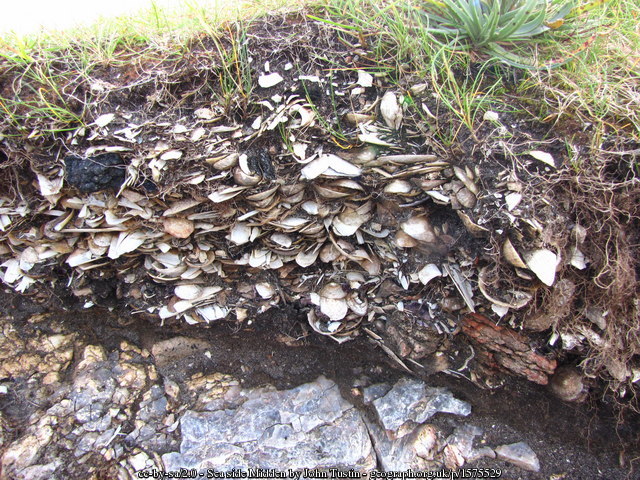 Pg 116 - Kingsley talks about 'Neanderthal man' in a very derogatary fashion - that he was 'like an ape' & 'would have eaten you if he could.' This article shows how the view of Neanderthal man has changed in recent times.


Over the past several years, the scientific community has witnessed (not always to its liking, I might add) a serious “redefining” of the Neanderthal people. Some anthropologists of the past depicted them as culturally stagnant, if not outright stupid, individuals. In 1996, however, researchers were forced to reevaluate their long-held views on Neanderthals...


I found this video of the Lacaux caves which were discovered in France in 1940, well after Kingsley's time - but it's in French! However, it doesn't look too difficult & I'm going to go through it with Moozle and see how she goes translating it, or the gist of it at least.

Update: Chauvet Cave, France - in English! Thanks to Zoe for the suggestion.

Thank you for these posts about MHLW! I will use them plus the guide this coming fall with my son in year 4. A big thank you! :)

This fall meaning here in the USA ;)

Thanks Karla, I appreciate the feedback. :)

We recently watched a documentary about those cave paintings - it was in English - called Cave of Forgotten Dreams there is an excerpt on youtube here https://www.youtube.com/watch?v=_xDcdVWnOiE if your interested.

Thanks so much Zoe! We watched it this morning & I'll add it to the post above.

Fascinating topic! Thanks for sharing the resources.

Fascinating topic! Thanks for sharing the resources.