We've finished the first term of Ambleside Online Year 7 and here are some highlights and thoughts about some of what we've done. To see my original plans and some book substitutes see this post.

This is the first time we've used Folger Theatre audios for Shakespeare. We've used Naxos and Arkangel recordings in the past which were very good, but as I buy most things like this from BookDepository and they didn't have the audios I usually order, I decided to try out Folger, which also happened to be discounted.
As you might expect, they are very well done, but it was weird hearing Shakespearean actors speaking with American accents! They also don't have an outline showing which scenes start when - so if you happen to stop half way through a scene, for example, you have to mess around fast forwarding until you get to the right spot. However, nothing I can't work with. 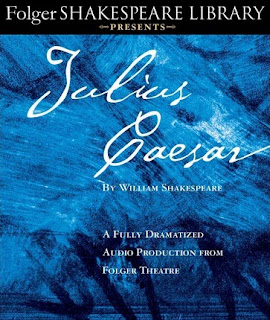 I haven't been as intentional about this as I usually am due to circumstances but Moozle likes to go outside and feed the birds and I have some herbs and cucumbers doing nicely up on our verandah.
We found this 'fiddler beetle' yesterday and if you look at its back you can make out the shape of a fiddle/violin. 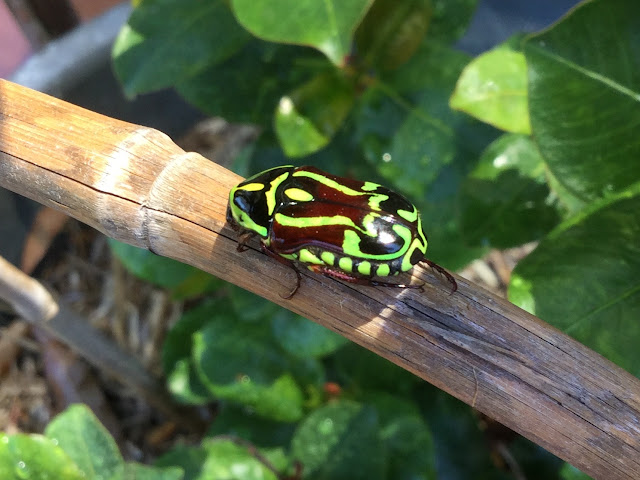 We had a couple of packets of seeds and to check to see if they were still viable, we put them in ziploc bags with a damp paper towel. We also grew a couple of bean seeds to watch their growth. 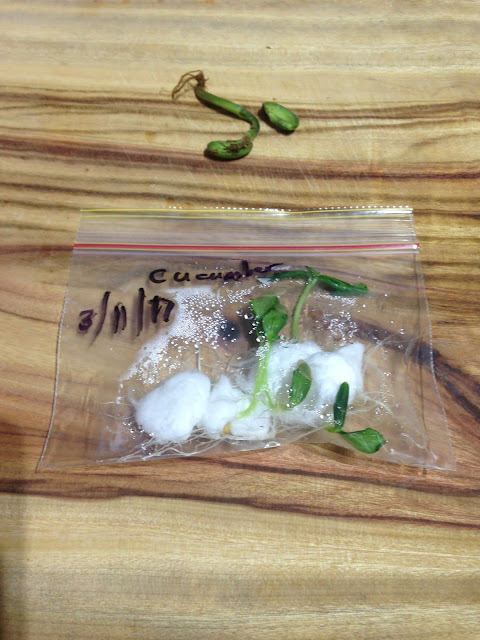 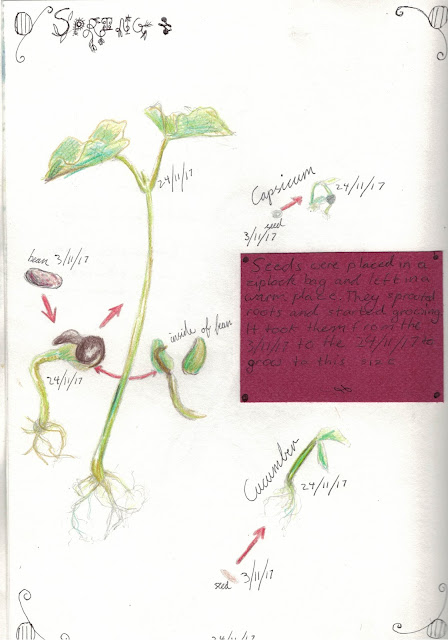 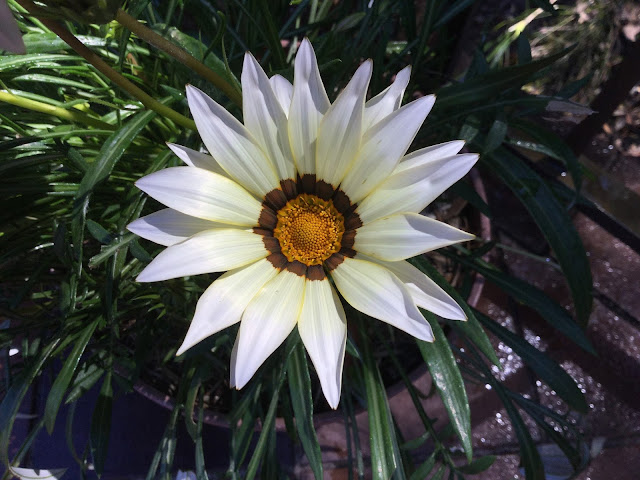 We've been taking turns reading sections of this book aloud each week - much better than just reading it silently. This passage jumped out to me because it shows that the tendency to overlook a person of substance and character for another who perhaps has charisma, but is mostly bluff, is nothing new:

'He had been poorly regarded for a long time, was taken by the Geats for less than he was worth; and their lord too had never much esteemed him in the mead-hall. They firmly believed that he lacked force, that the prince was a weakling; but presently every affront to his deserving was reversed.' 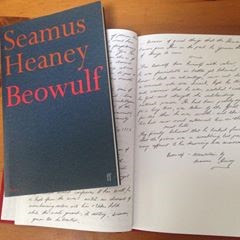 Wonderbook of Chemistry - experiments with air. Going well with this book & it continues for the remainder of Year 7. I started off reading it aloud but after a few lessons Moozle continued on her own. 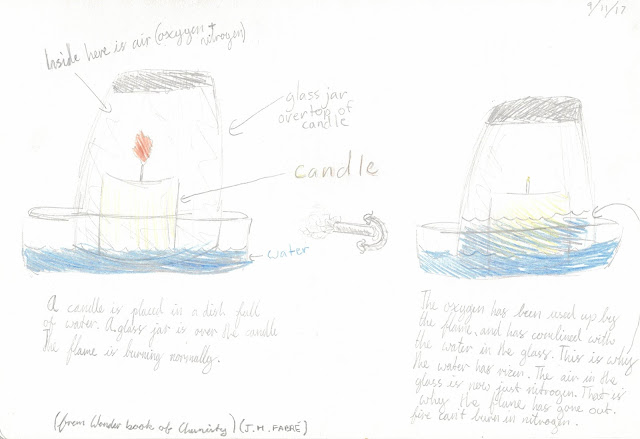 Ten Fingers for God - a wondefrul biography of Dr. Paul Brand that I scheduled in place of one of the AO devotional books. Moozle read this on her own and enjoyed it very much.

The Brendan Voyage - this book continues until the end of Term 2 and it's a great read. I'm reading it aloud (there are a few profanities scattered throughout the book) & it's one of Moozle's favourites.

Churchill's Birth of Britain - I've used Churchill's series on British history with all seven of my children and I think because they read so much historical fiction by authors such as Rosemary Sutcliff, G.A. Henty, Cynthia Harnett, Barbara Willard & Henry Treece prior to coming to his books, they had no trouble grasping the detail presented by Churchill, or at least they had a fair amount of background knowledge not to feel swamped.

The Weather Book - this has not been a favourite, which surprised me as Moozle enjoys science and her next brother up really liked this book. She has engaged much more with the Wonderbook of Chemistry & The Secrets of the Universe series but I'm pressing on with this as I think it's an excellent book. I've learnt not to discard a book if it seems too hard and have found that pushing through a difficult read does have its reward.

We started Latin Alive! 1 published by Classical Academic Press a couple of months ago and it's been timely and a great fit. I wrote about it here.

Continuing with French for Children B, also by Classical Academic Press. I'm hoping the next book in the series is printed by the time we've finished this one!

I posted the books we're using in the AO Year 7 link at the top of this page. We're not rushing this and will probably extend this study into the next year or two but it's been going well and this little book that we're using is fantastic! 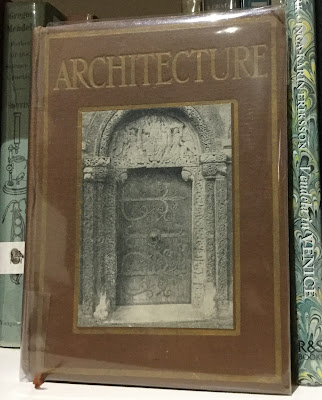 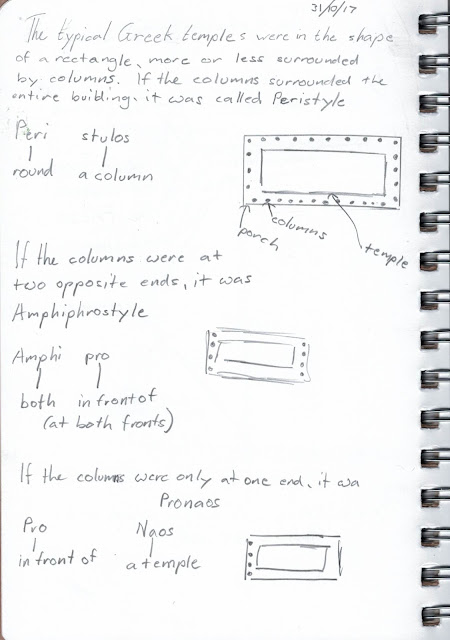 The Grammar of Poetry

We're sailing through this nicely at present. I remember it covers some more challenging concepts later on, but Moozle has always enjoyed composition and poetry so I'm not expecting any problems & can slow things down if I think we need to.

Other highlights from this term:

A Grade 6 Cello exam took place about two weeks ago and Moozle passed with an 'A' so she was super happy. It took a lot of work and that squeezed out some other things for a while.

Our eldest daughter & her husband had their first child, our first grandchild, and made two aunties and four uncles out of our other children. Christmas is going to be fun!

What a wonder-full and beautiful education you are giving your girl. I've said it before, but I still want to come do school at your house every time you write these posts. My favorite of Moozle's drawings in this post are of the seeds/seedlings.

Beowulf is a great work to read out loud. I agree, the passage about style and substance is marvelous and shows what a universall concept this issue is.

I also agree with Aflyonmyhomeschoolwall, it sounds like you are giving your daughter a great education.

🙂 If it wasn’t for AmblesideOnline I may not have attempted some of these books.

I wasn’t sure how we’d go with Beowulf but it was very accessible. I looked at another (online) version & it was almost like reading a foreign language! The translation makes all the difference.

Wonderful, Carol! I love hearing this especially as my oldest is around your daughter's age! Thank you for sharing.

We are using Wynne's Architecture too! And those seed drawings are lovely. We are also doing Julius Caesar after studying him in Plutarch last term. I'm glad to hear of her take on Y7 so far!