A Year of Listening

As I had to spend about 3 hours per week driving Moozle to dance lessons, and various competitions this past year, I made sure we had some decent audiobooks to listen to while we were in transit. Our local library is very good generally but abysmal when it comes to children's audiobooks. Not that they don't have any - they actually have a good size collection - but most of it is tripe, so in desperation, I decided to try out some classics which I had read myself. Although I was comfortable about their content, I wasn't sure that Moozle would find them interesting, especially the first: 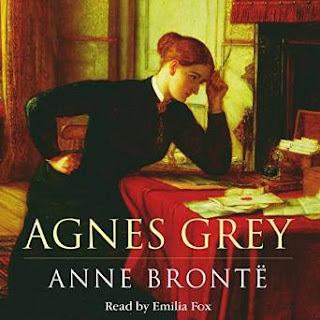 I enjoyed Agnes Grey by Anne Bronte, but I know many who find it rather tedious. Anyhow, I put it on and Moozle didn't complain. I had to turn it off at one point because it was scratched and kept repeating on a section. Moozle wasn't happy about that because, 'We just got to the good bit!' I gave the CDs a bit of a clean & we listened to the rest of it over the following weeks. 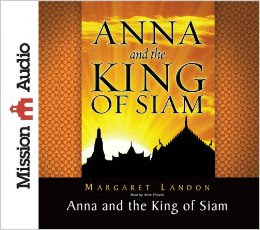 Anna and the King of Siam by Margaret Landon is the unabridged semi-fctionalised biography of Anna Leonowen, narrated by Anne Flosnik. The story, published in 1944, was based on diaries kept during Leonowen's five year stay as a governess to the King of Siam's many children. The narrative goes into some detail regarding Buddhist beliefs and practices - there's a review here of the story. The King's use of  "etc..." was quite extensive, which Moozle thought was hilarious. There is also a fairly heavily abridged version of the book with the title, 'Anna and the King.'  Benj also listened to this one. 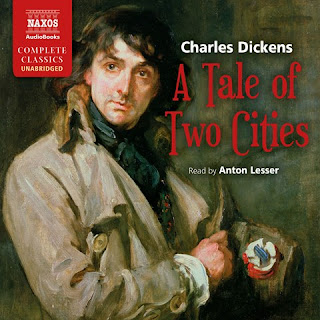 A Tale of Two Cities by Charles Dickens - Anton Lesser narrates this so well. We so enjoyed listening to the voices of the multitudinous characters in this story. Dickens combines tragedy and humour in such a masterly fashion.The boys in the family have never been keen on Dickens but well done audiobooks are helpful for reluctant Dickens' readers; especially if you're in the car and they are a captive audience. Martin Jarvis is my very favourite Dickens narrator. 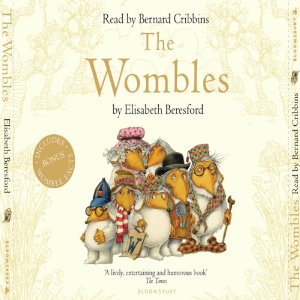 The Wombles by Elisabeth Beresford is just a delight. I vaguely remembered something about The Wombles of Wimbledon from way back so I grabbed this when I saw it, hoping it would be enjoyable. The narrator, Bernard Cribbins, is excellent. Even though the stories are recommended for ages 5 to 7, they are suitable for anyone who would be happy to listen to Pooh Bear or Wind in the Willows. It reminds me a little of Redwall minus the battles and the baddies; the Wombles are a gentle lot. You can have a listen here. 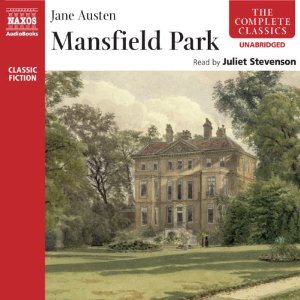 Mansfield Park by Jane Austen. Juliet Stevenson is another excellent narrator who is well suited to portray Jane Austen's characters. Moozle can now do a pretty good imitation of Lady Bertram after listening to this audio. The Naxos website has short audio clips if you want to listen to a narrator's voice & make sure they are not going to drive you mad. 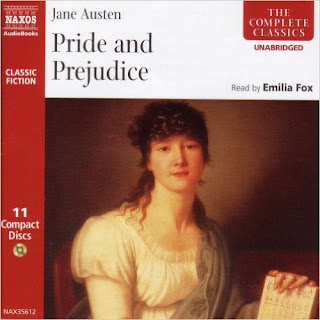 Pride & Prejudice by Jane Austen is narrated by Emilia Fox, who played the part of Georgiana, Mr. Darcy's sister, in the wonderful 1995 miniseries of Pride & Prejudice. She isn't as dramatic as Juliet Stevenson but she is also very good. I've read P & P a number of times but listening to this audio gave me a greater appreciation for Jane Austen's razor sharp wit. I've been surprised a number of times when my 10 year old daughter caught the satire in Austen's words and looked across at me, smiling, to see if I also understood. 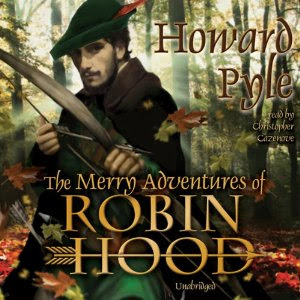 The Merry Adventures of Robin Hood by Howard Pyle; narrated by Christopher Cazenove. We hadn't heard this narrator before and he does a brilliant job of this book. I've read this book aloud in the past and Moozle & Benj know it well, but listening to it was a treat.
'Marry, come thither sweet chuck!' Wot!' 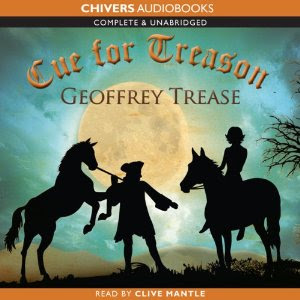 Cue for Treason by Geoffrey Trease, read by Clive Mantle. This is a good adventure story set in Elizabethan England and was first published in 1940. A 14 year old boy is on the run after throwing a rock at heartless Sir Philip Morton. He makes his way to London where he is befriended by William Shakespeare. Suitable for around ages 7 ish and up.

Unknown said…
What a fantastic use of your time! We've been doing basketball for the first time this year and I wish I could listen to audio books...alas our CD thing is broken...BUT there maybe yet be a way! Thanks for the inspiration! I've been rereading Jane Austen this year and am on Mansfield Park currently. I've done P&P, Persuasion, and Northanger Abbey so far. I don't think I will get to Emma and S&S this year, but I'll put it on my list for next! :)
10 December 2015 at 03:48

DeliveringGrace said…
Enjoyed this. I find it hard to concentrate on audiobooks except in the car but one of my children loves them. Our library has a very small children's audio section and we have listened to everything worth listening to in it. I like the idea of borrowing the classics and listening to them together. Thank you for the recommendations. Martin Jarvis in the Tale of Two Cities sounds brilliant.
12 December 2015 at 20:54

Carol said…
I tend to miss a lot when I listen to audios but do enjoy hearing someone else narrate a book I've already read myself. I concentrate best when I'm in the car also - not as many interruptions, perhaps...
13 December 2015 at 17:24

Unknown said…
I love, love, love to read. I can get so caught up in a good fiction book that I don't go to bed. That's actually a thing of the past with a toddler and full-time job that keep me busier than ever. I'm thinking some fiction audio books might keep me in good company as I drive to and from work each day. I would love to start with Mansfield Park.

I've enjoyed this and look forward to seeing what you have for us over at Literacy Musing Mondays this coming week.
14 December 2015 at 04:19

Amy Maze said…
Thanks for sharing your list! I love how you have redeemed the time that could potentially have been wasted in the car. My library lets you check out digital audiobooks, which I love, so I've been taking advantage of lots of those!
15 December 2015 at 05:52

Tina at Mommynificent.com said…
Wow! You really did get through several! We're just getting into audiobooks here so I appreciate these recommendations! Thanks for sharing this at Booknificent Thursday this week! It's a pleasure having you!
Tina
18 December 2015 at 00:09 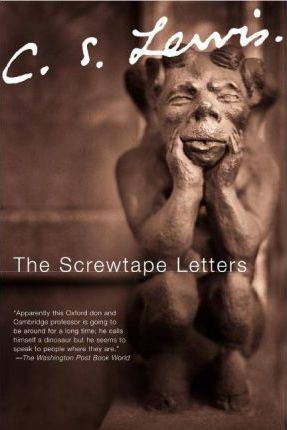 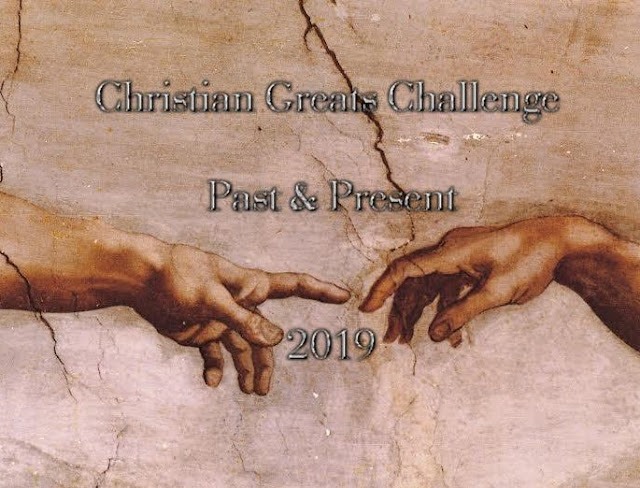